The legacy of the three armed conflicts in the South Caucasus still divides the region. Apart from the political and socio economic problems, these conflicts had a number of severe consequences, including mass killing of civilians, extensive population exchange across the region, and damage of cultural heritage.

War crimes and tragedies, forced departure from home, and finding shelter in different places and societies have left thousands of people with deep trauma. According to the official statistics, the Nagorno-Karabakh conflict alone has created about a million refugees from both nations. According to the official sources of the Armenian government, about 360,000 Armenians left Azerbaijan for Armenia as a result of the Nagorno-Karabakh war. Refugee data for Armenia is not accurate as people’s movement was irregular and many could not get registered in their new residences directly after wartime.

Although these three conflicts are still going on and escalate from time to time to full-fledged crisis (particularly the Nagorno-Karabakh conflict), the governments show less political willingness to deal with the past and thus the communities remain largely divided and alienated from each other, a move that serves as the source of more hostility and trauma in the region.

According to Thomas de Waal, the author of ‘Karabakh: Armenia and Azerbaijan in Peace and War Periods,’ the Nagorno-Karabakh conflict, which he labels as “the most dangerous unresolved conflict in wider Europe”[3] is the issue that is mostly in people’s ‘minds’ and is built on national narratives regarding the other party, which is widely accepted as the aggressor.[4] Even though it does not reflect reality, this kind of national narrative has the potential to fuel the enmity between the sides. [5]

Dealing with the past has not been easy for Georgian society either. Georgians who had fled as a result of the wars in 1992-93s and in 2008 cannot return home. Many internally displaced Georgians now live in the capital city of Tbilisi and other parts of the country. There were many proposals for a UN resolution during this period, which were connected to the return of internally displaced Georgians to their homes, but the Russian Federation, as a party to the conflict, regularly blocks such resolutions. The majority of people who were unable to return to their homes were able to acquire new properties in other parts of Georgia. Some of them were satisfied with flats provided by the Georgian government, although others  continue to remain without private living spaces.

The following interviews are intended to give a human face and voice to those who are still suffering from the consequences of conflicts in the South Caucasus. By being given the chance to talk about the past and their current living conditions the interviewees, most of them survivors and victims of wartime, express their views about the possibility of co-existence in the region’s conflict-torn societies. Voicing their concerns, fears and hopes, the interviewees give a clear picture of the transformation during conflict and reconciliation between communities.

The Displaced people in Armenia recall their life in Azerbaijan

Elza and Robert, Armenians displaced from Azerbaijan during the Nagorno-Karabakh war tell about their memories, relations with Azerbaijanis and the life they lived together. They discuss their current situation and share their hopes and fears for the future.

Antaram and Grisha, Armenian displaced from Azerbaijan during the Nagorno-Karabakh war, tell about their memories, relations with Azerbaijanis and the life they lived together. They discuss their current situation and share their hopes and fears for future. 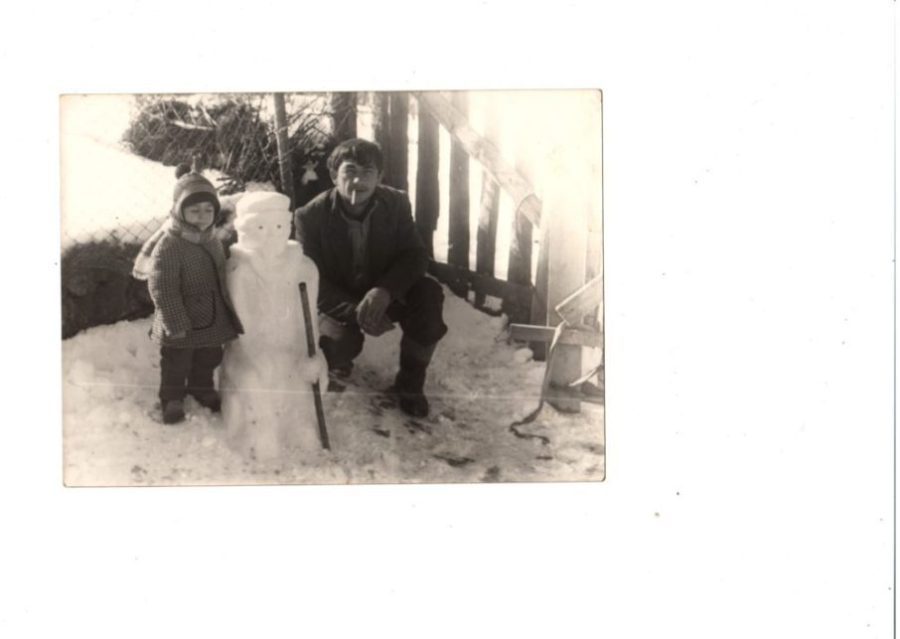 Grisha Melikyan with his elder son at his birthplace village Zaglik village, Azerbaijan. The photo is from the archive of Grisha Melikyan. 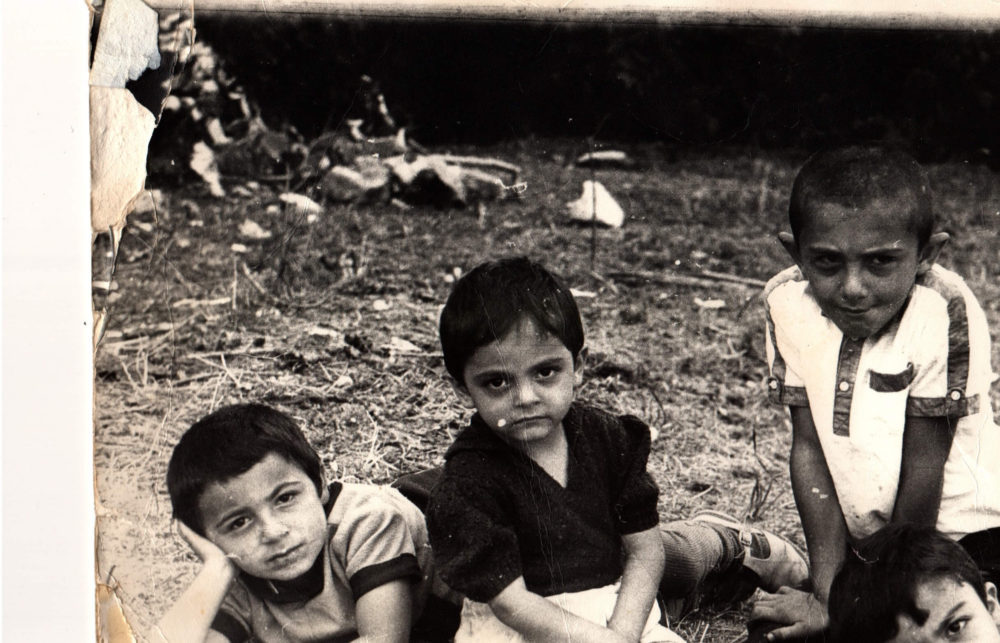 Grisha Melikyan's son with his friends at kindergarten. Zaglik village, Azerbaijan. The photo is from the archive of Grisha Melikyan. 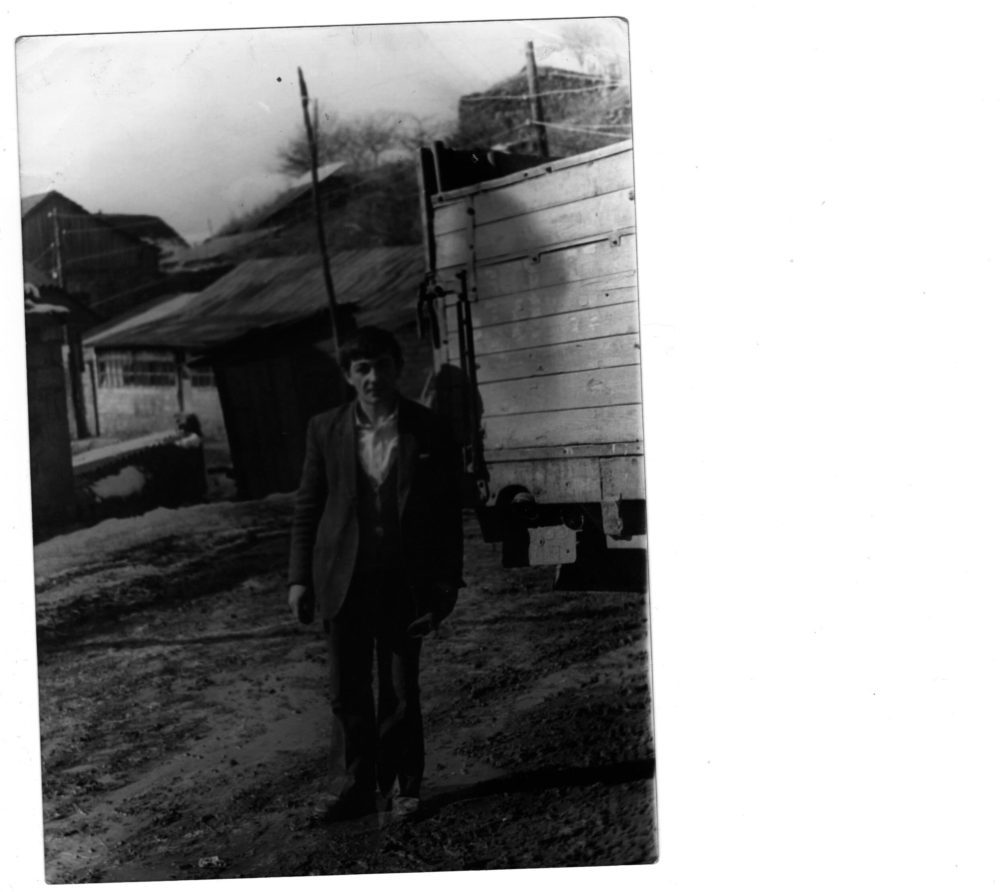 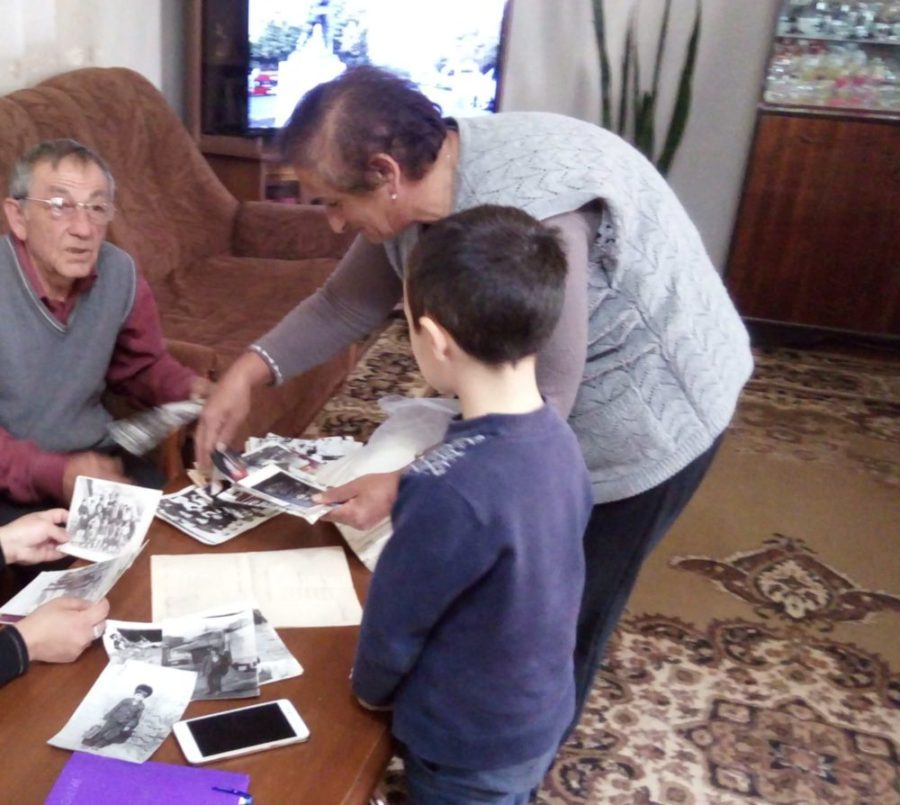 Grisha Melikyan with his wife and the grandson at his house in Armenia. The photo is taken by Tamara Grigoryan.

The Displaced People in Azerbaijan on their life in Armenia

An old woman, that preferred to stay anonymous, tells about her life back in Armenia and the relations between Armenians and Azerbaijanis living together in Armenia.

Inside a refugee settlement in Baku, Darnagul area. Photo by Banu Chichek.

Inside a refugee settlement in Baku, Darnagul area. Photo by Banu Chichek.

A displaced woman, that preferred to stay anonymous, tells about the onsets of the Nagorno-Karabakh conflict and its consequences.

n these interviews Georgian IDPs share their memories of the past and describe the desirable future. They recall their life in Abkhazia and express hope of returning back home.