WHY DID THE IDEA OF PEACE FAIL?

Why war and not peace? Why did the war prevail over the peace process?

Students from Armenia and Azerbaijan studying together at the Georgian Institute of Public Affairs in Tbilisi frequently asked these questions when the war in Nagorno Karabakh sparked in September, 2020. They sought to find out why the idea of peace failed, but the war prevailed.

This project was prepared shortly after the war, as part of a collaborative story of GIPA students in 2021.

This question was with us throughout the war. The question that drew us to this topic, leading us to deeply explore it as we sought to understand the reasons.

The end of the Second Karabakh War, which broke out September 27th, 2020 and the trilateral ceasefire agreement between Armenia, Azerbaijan, and Russia on November 10th, brought  a crucial but often overlooked question to the surface: whether the coexistence of ethnic Armenians and Azerbaijanis in Nagorno-Karabakh is possible.

After 26 years of silent deadlock — with the exception of the ‘Four Days War, a major military escalation in April of 2016  — September 27th, 2020 marked the beginning of a significant turn in the conflict’s history. A new full-scale war erupted along the line of contact between Armenia and Azerbaijan.

On November 10th, Russia officially brokered the ceasefire and the leaders of Azerbaijan, Armenia, and Russia signed the trilateral agreement to end the Second Karabakh War. The agreement brought neither stability nor security to the region. According to the agreement, Russia deployed the peacekeepers to the region to guarantee security and safety  . Will it be possible to live together one day? People were interviewed in Stepanakert/Khankendi and Baku in November 2020, shortly after the war had ended.

The war also marked the time when both societies undermined peacebuilding efforts and viewed war as a sole option.  This story explores the reasons why peacebuilding was forgotten in both countries for so long and what it is like for peacebuilders to experience the war.

What is changing in people during the war who are used to work on peacebuilding activities or used to promote peace messages. There are people who are disappointed and people who still believe in peace changes. Deaths and destroyed buildings make it more difficult to have conversations about peace and compromises, because hate speech has been  growing from both sides.

“I think the solution is in the dialogues, that people sit together and start listening to each other, really understand the other side’s story and their pain, to implement the history as it was, and not to have stories told only from your perspective.” 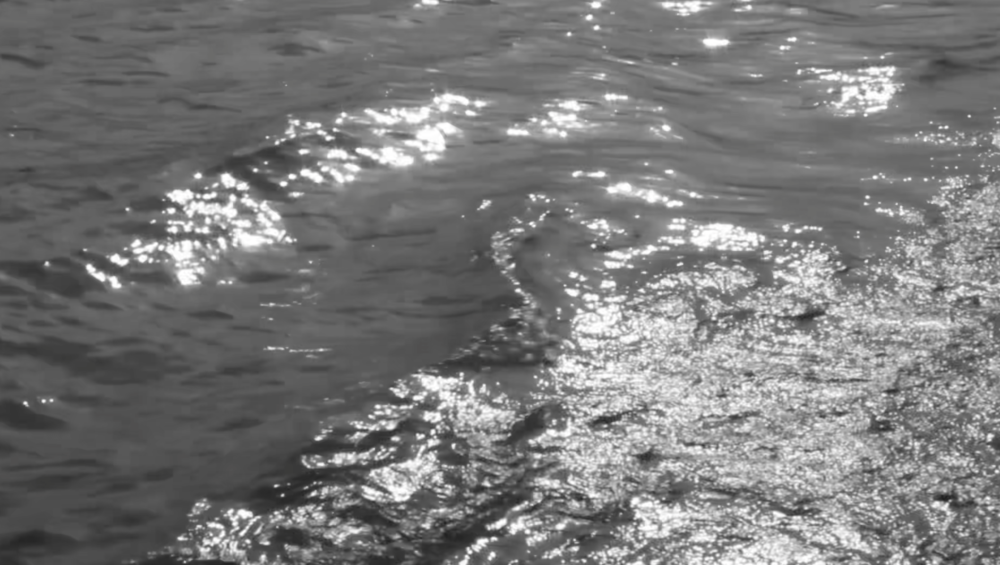 “Why would I focus on people who don’t wanna change, when I can focus on those who want to change? Change in the meaning of updating their perspective on the war and conflict etc. There are a lot of people like that, they just need to be shown that there is another way.” 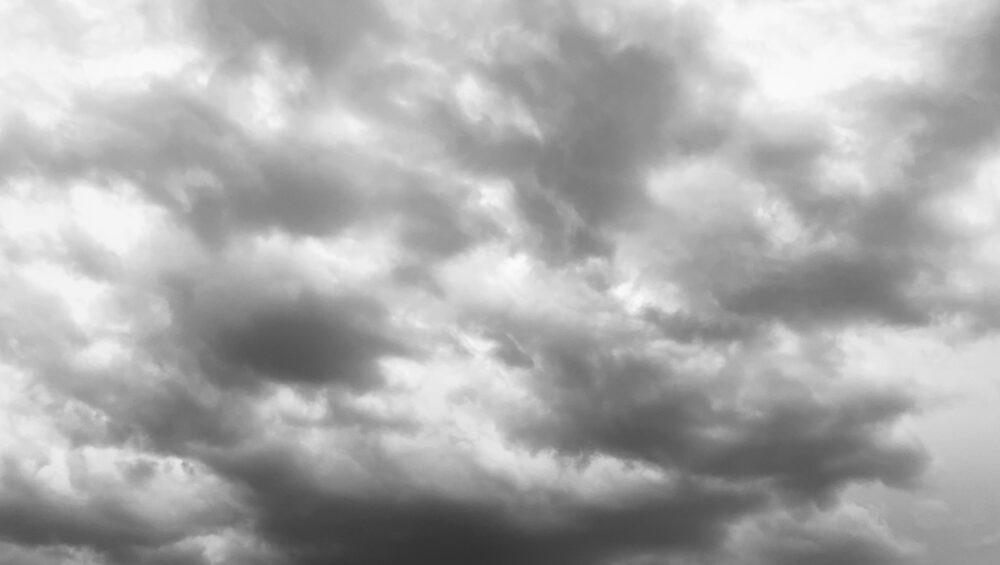 Why war and not peace? EXPERTS reply

“During the Soviet period it was somehow numbed because of soviet policies, but it didn’t necessarily mean that conflicts weren’t there, they were just sleeping because of unresolved issues between two people. Now it is time for governments to take action because civil society alone can’t bring change, it needs a deliberate action from the government to really deal with this conversation, otherwise, I don’t believe that a long-lasting peaceful solution is possible.”

“We didn’t make enough efforts to resolve this conflict peacefully, that is more important than other speculations. In the end, it is the authorities that have the responsibility to prepare societies for peace, educate people in realistic terms, to provide people with information. And that is governments who failed to achieve peace.”

The voice of peace activist from Azerbaijan

“First of all, Track 1 [ official government ] diplomacy diverged from civil society in Azerbaijan. Representatives of civil society weren’t included in official meetings, neither were they asked to share their views on conflict. Besides, there were only a few Track 2  [non-governmental diplomacy] and Track 3 [diplomacy projects and initiatives]. Peacebuilding is the area with the least number of projects in civil society. When it comes to cross-border projects, they had methodological problems. The sides weren’t discussing the core of the conflict in the meetings. In pre-war cross-border meetings of the youth, usually, Azerbaijan-affected topics were overlooked – be it the issue of missing people, be it displaced people, be it the fate of seven districts adjacent to Nagorno Karabakh. And it was the case not only in the youth meetings but in the expert meetings, too. “