I lived in Akhalgori from the early 1990s up until 2008. After the 2008 war, the South Ossetian authorities renamed it adopting its Soviet era name – Leningor. In 1934, our district and village was named Leningor to commemorate the 10th anniversary of Lenin’s death. Up until then, the village had been called Akhalgori. With yet another name change, a lot changed also in the lives of the residents of the South Ossetian district that is populated mainly by Georgians. There emerged new realities that we had to adjust to.

No military confrontation unfolded in Leningor. No Georgians, Ossetians, or Russians fought for or against us. Before the 2008 war, the village had 7,700 residents. After the war, according to Georgian sources, more than 5,000 people left their homes. They now live in the special housing constructed for displaced people, for example, the village of Tserovani not far from Tbilisi. The data of the census conducted by the South Ossetian authorities at the end of 2015 says that 4,209 people still live in Leningor. In my opinion, both the Georgian and the South Ossetian sides exaggerate the numbers. Currently there are only about 1,200 people living in the district, and this number decreases with each passing day. In September 2008, the Georgian school of the village had 200 students. This was the biggest school in the district. However, today 11 schools of the entire district have only 200 students combined.

The relocation of the majority of the population took place in two stages. The first was in January 2009 when the construction of the village for refugees was completed in Tserovani. Allegedly it was built for the entire population of Leningor and not only for those who were in need of shelter. The second big wave was at the end of April 2014. At that point, the South Ossetian authorities voided the old identity documents and started issuing the so-called “passes” – an identity document that allowed the residents of the Leningor district to move between the territories under Georgian and South Ossetian control. The majority of the population of the district could not obtain this new “pass”. This led to a situation when some families became separated – symbolically and sometimes even physically on both sides of the border. For example, the authorities might have issued the “pass” only to the parents, while their underage child was left without this document, or the other way around. Many couples also faced the same situation. Many continued living in anticipation.

Moreover, it has been more than a year that the validity period of these “passes”, that many residents of the district did not even receive, has expired. However, this is not restricting the movement yet. It was stated that the validity period for these documents has been extended based on a “verbal” decree. In general, many things happen in Leningor based on verbal decisions. This may apply to the regulations for movement as well as setting the start time for the working day.

Those local residents who in addition to the “pass” also have the South Ossetian passport have lucked out. According to the Constitution of South Ossetia, each citizen of South Ossetia has the right to have a passport, and it can be obtained within 10 days. If the citizen is denied issuance or it is delayed, he has the right to appeal against this decision in court. Many residents of the district received a rejection after their passport applications, though the rejection was not provided in a written form. Even if they received an official rejection letter, I doubt that any of them would have appealed to the court. The reason is the low level of civic education. Typically, people refer to such attempts as “beating the head against the wall”.

In my opinion, the biggest problem is that the residents don’t know their rights. People are under a constant psychological pressure, and in order to avoid difficulties, they turn to the “easy” solution – abandoning their homes. The reason behind the outflow of the population from the district is due to not only the difficulties in getting proper documents, but also the lack of opportunities for quality education, health care, sports and cultural events. There are also a number of daily problems that the local residents have to resolve on their own.

Here is how a regular day for an Akhalgori resident looks like. In the morning, he goes to his workplace where sometimes it is not even required to work. It is the rule rather than the exception that people get jobs not based on their professional qualifications but through networks of friends or bribes. At the end of the day, he returns home to his household chores and the TV, and then he goes to bed. The district does not have a cultural house, and schools do not put on any cultural events. You can simply say that people live from sunrise to sunset, and nothing special happens in between. One might wonder: why young people do not get together and create something that could bring a sense of fulfilment? This is definitely not the case: initiatives are deemed potentially dangerous. Previous attempts of self-organization in the district created big havoc: the events were attended by uninvited guests – police and state security agents.

After the 2008 war, part of the local organizations stayed and continued working. These were the library and schools, the music school and the youth house, and the healthcare institutions. The power structures and administrative organizations left. Over time, as the funding for cultural facilities, health and education was partially withdrawn, these organizations also had to suspend their work.

The policy was the following: there should not be successful organizations in Leningor. Unfortunately, to date, the organizations in the district exist only on paper. We and our children have lost much due to this policy.

However, despite all the difficulties, it is sheer happiness when you can live in your own home. And we live here with the hope that everything will be fine. Perhaps our former neighbors and loved ones will never return here. In this case, we will live with new acquaintances – new neighbors, the Ossetians, with many of whom we have built relations of kinship. And I hope that these relations will be of equals. 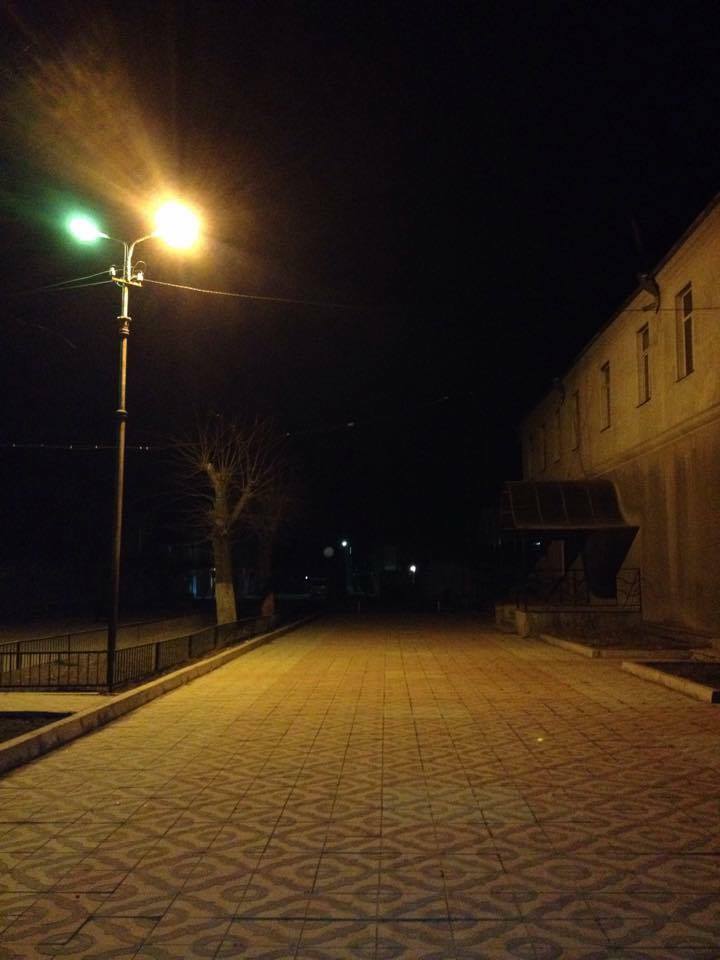 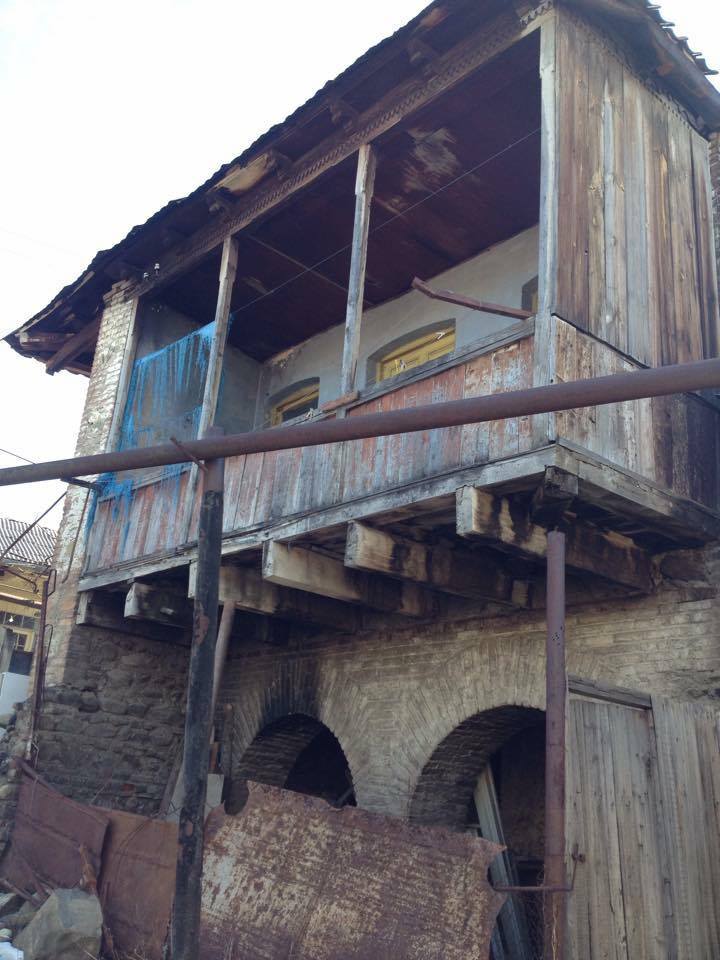 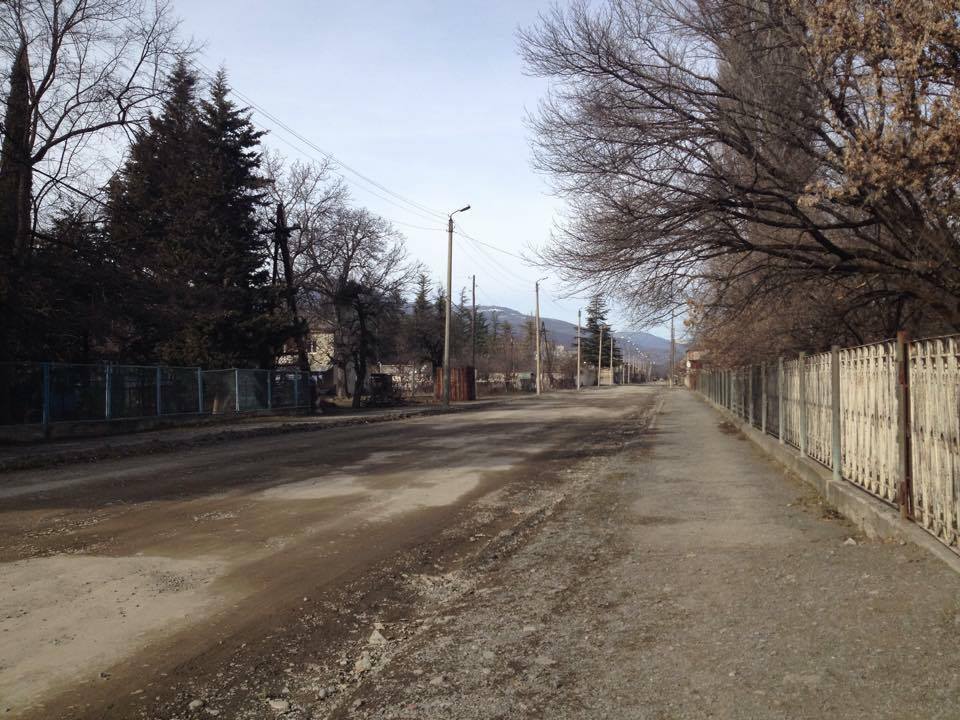 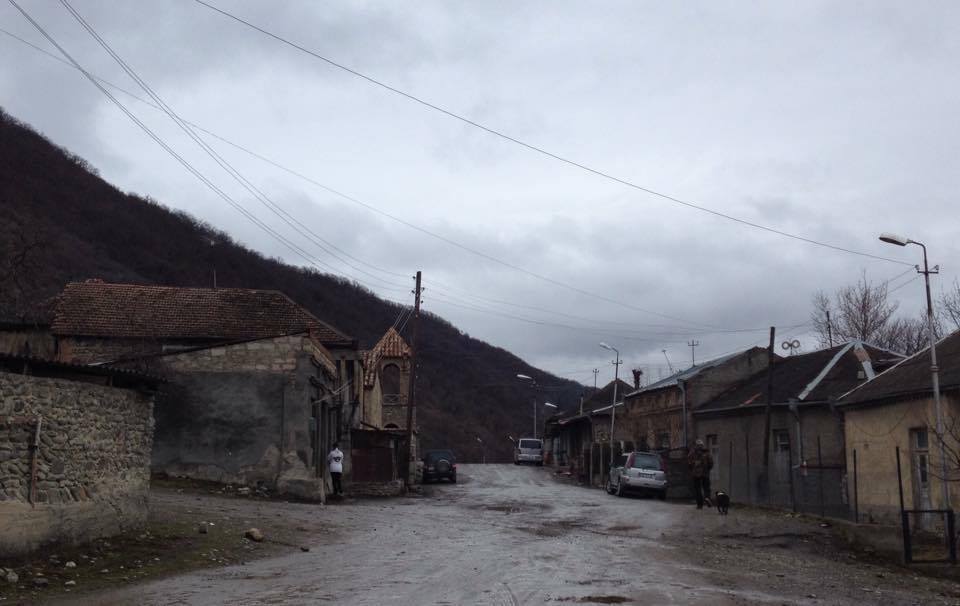 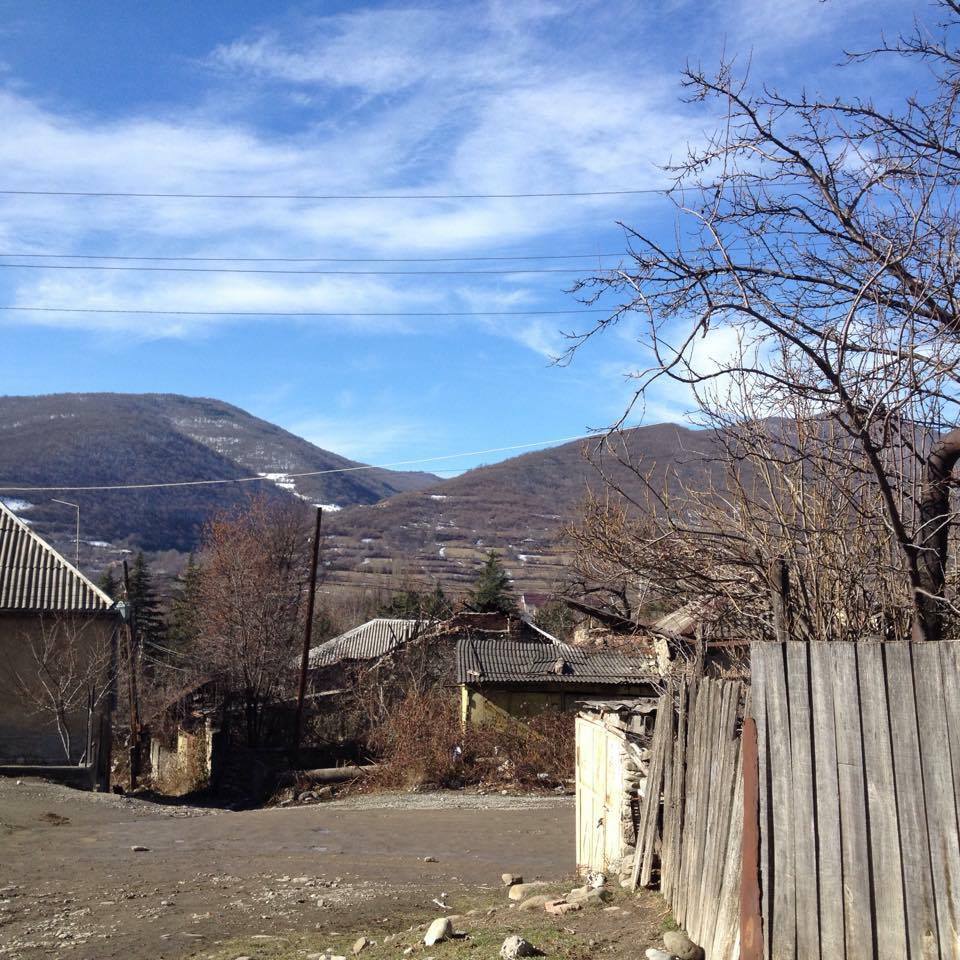 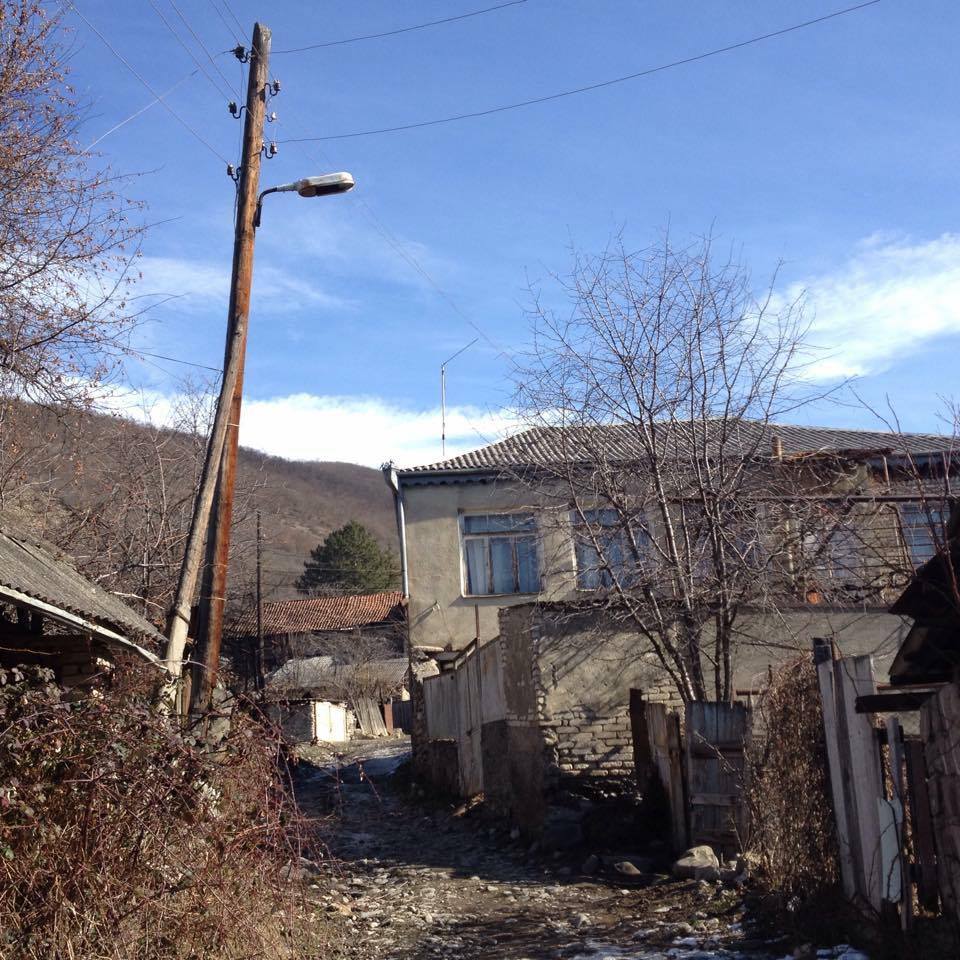 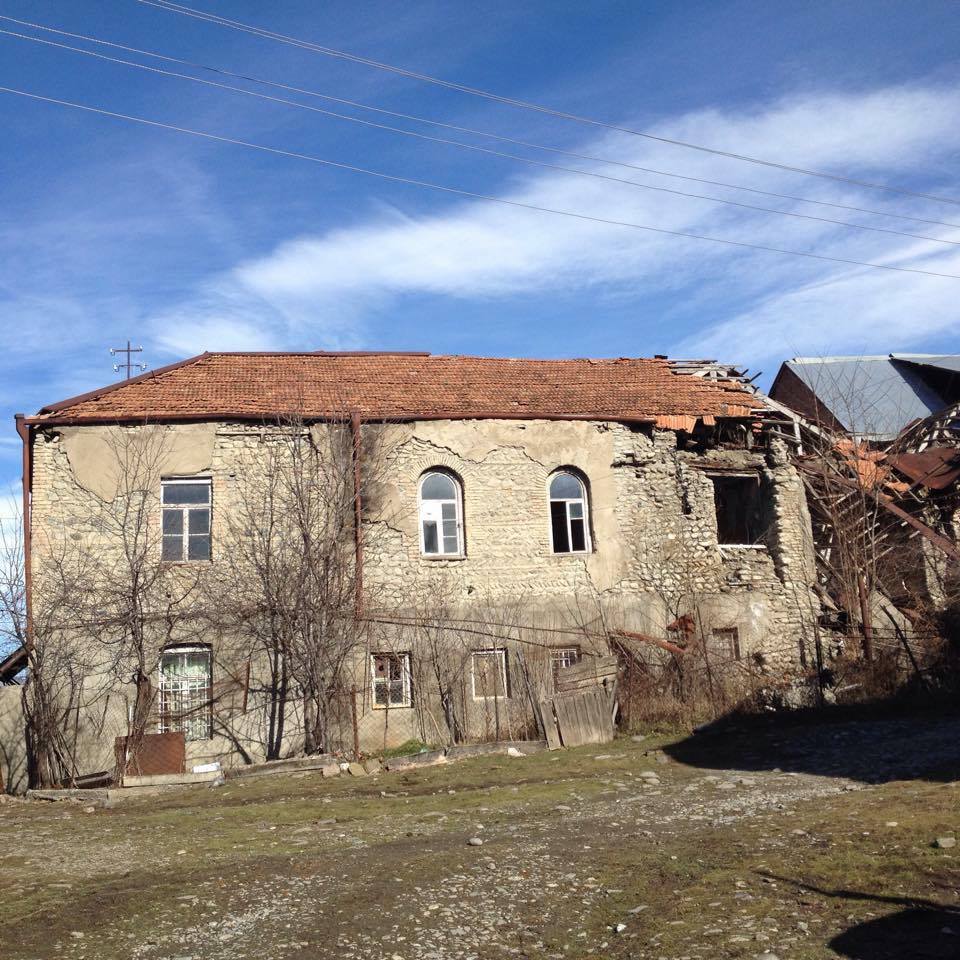 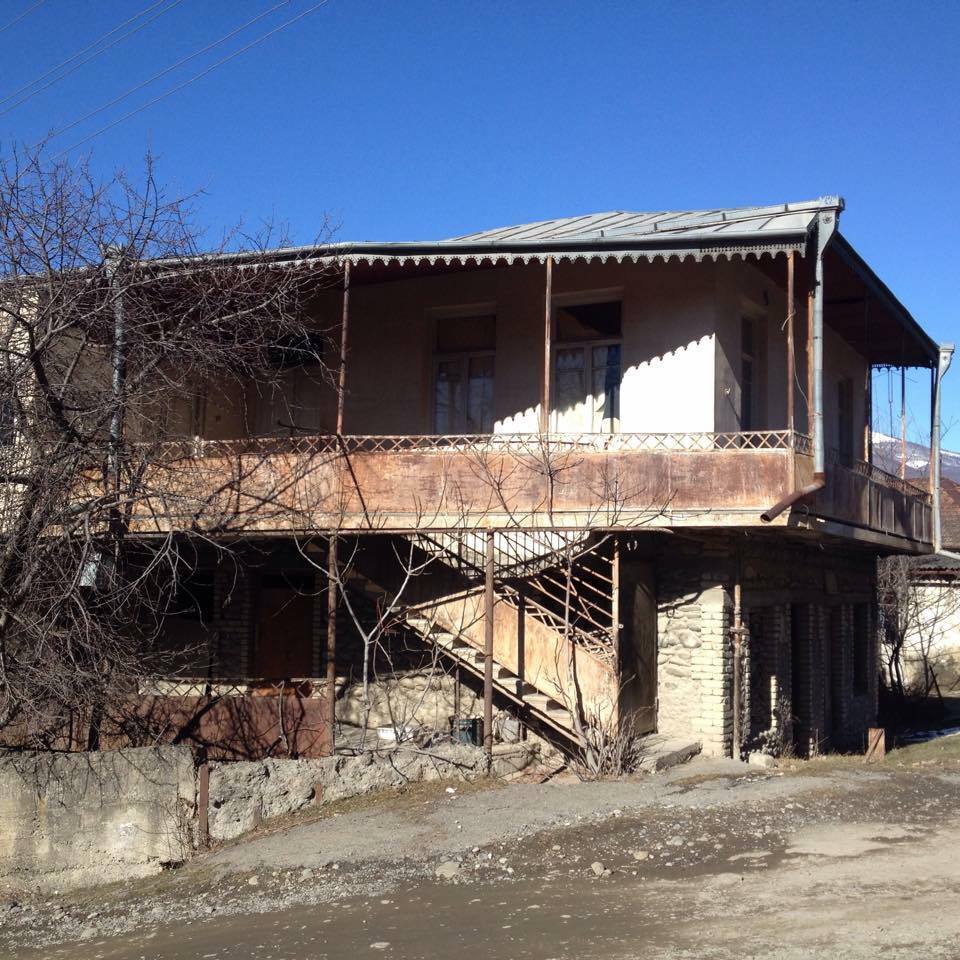 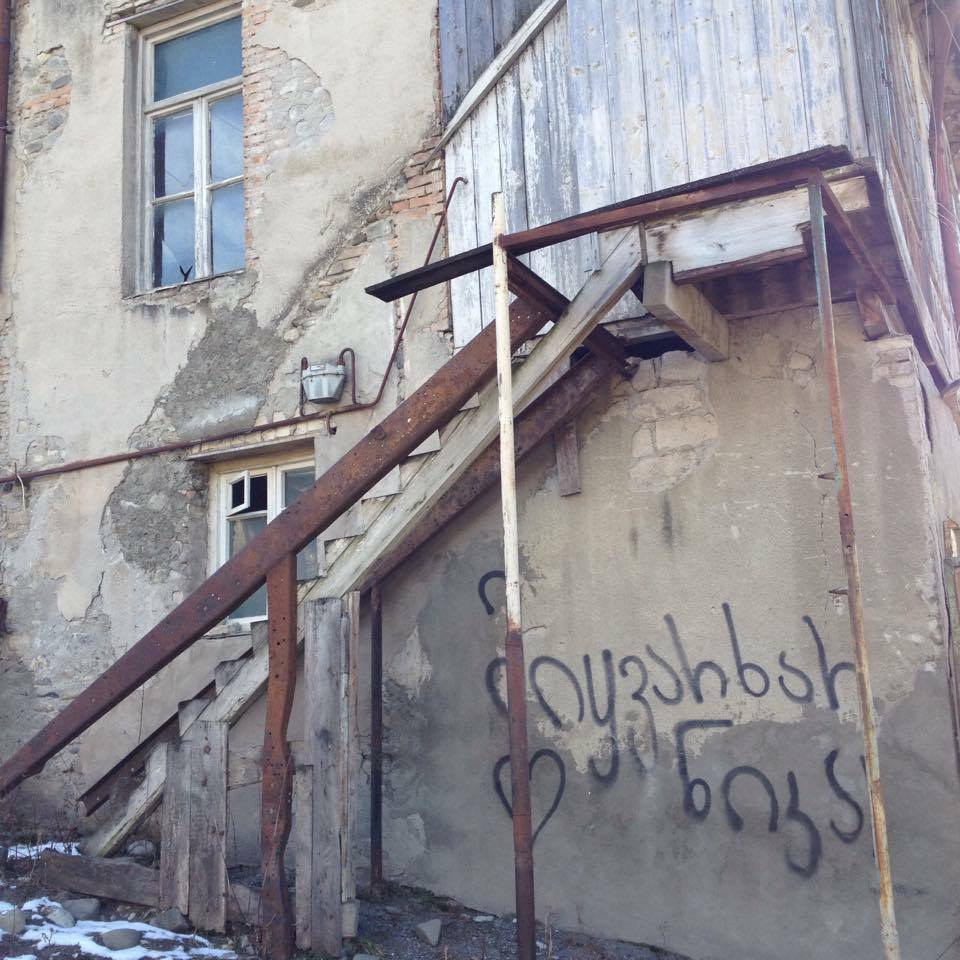 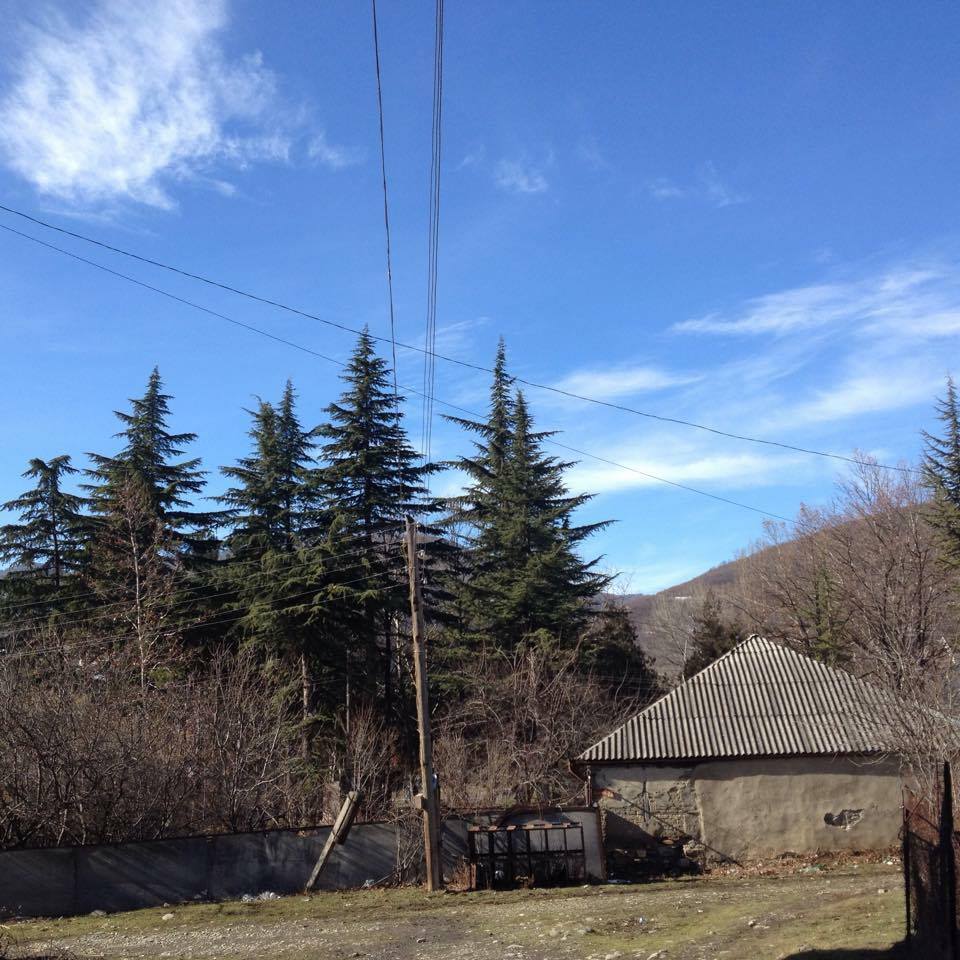 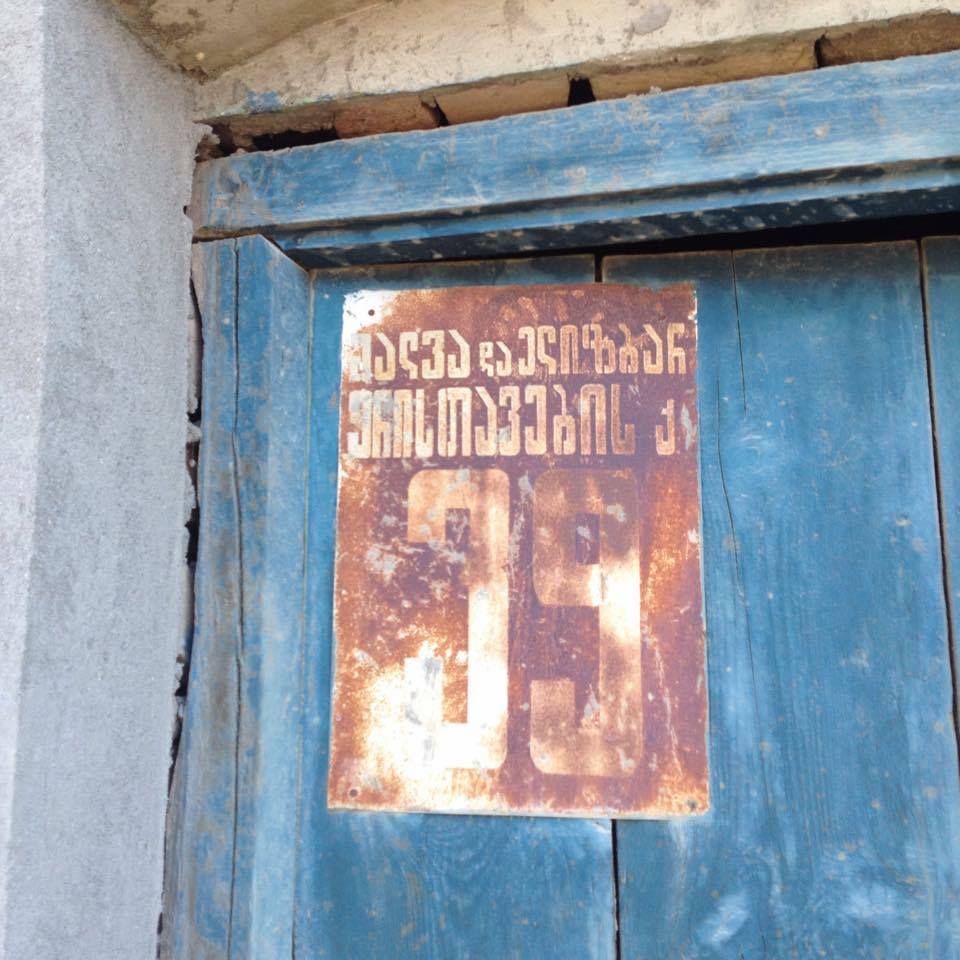 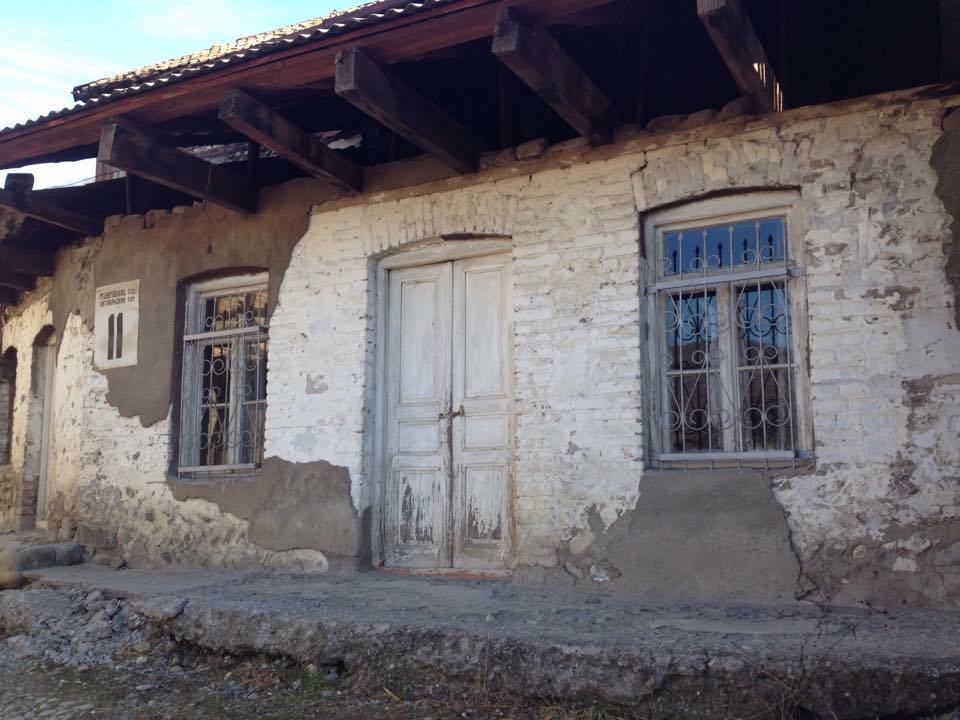 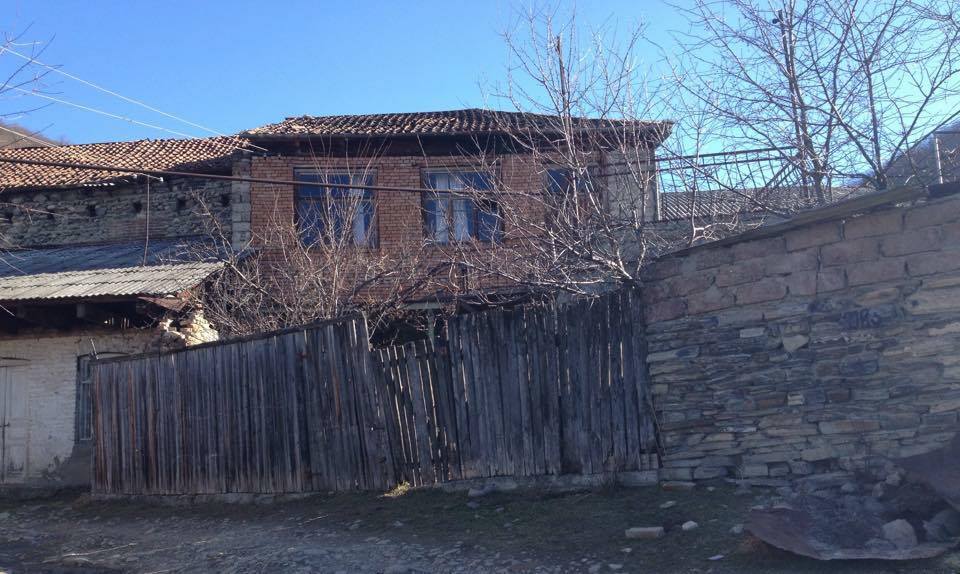 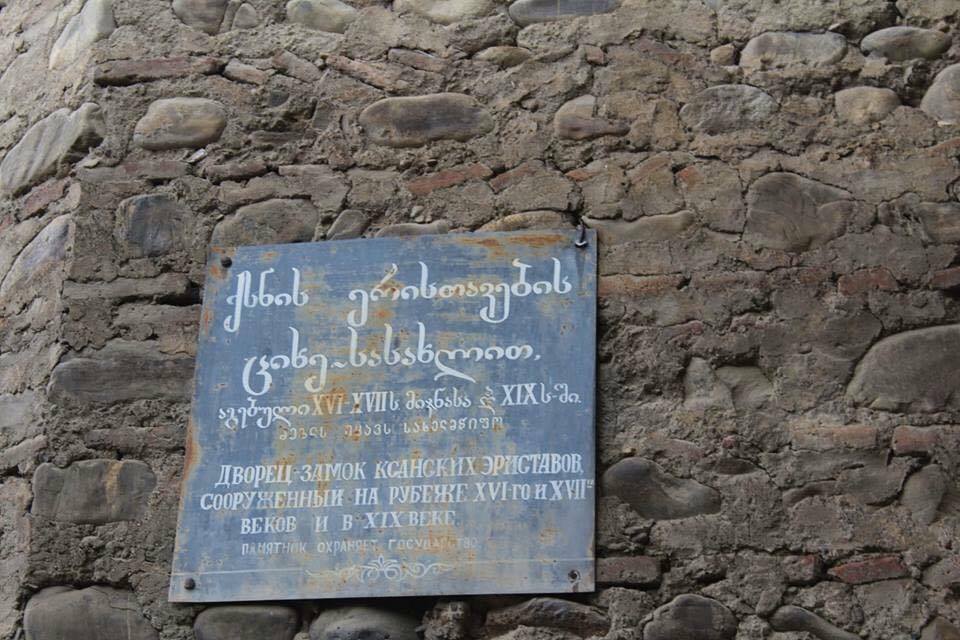 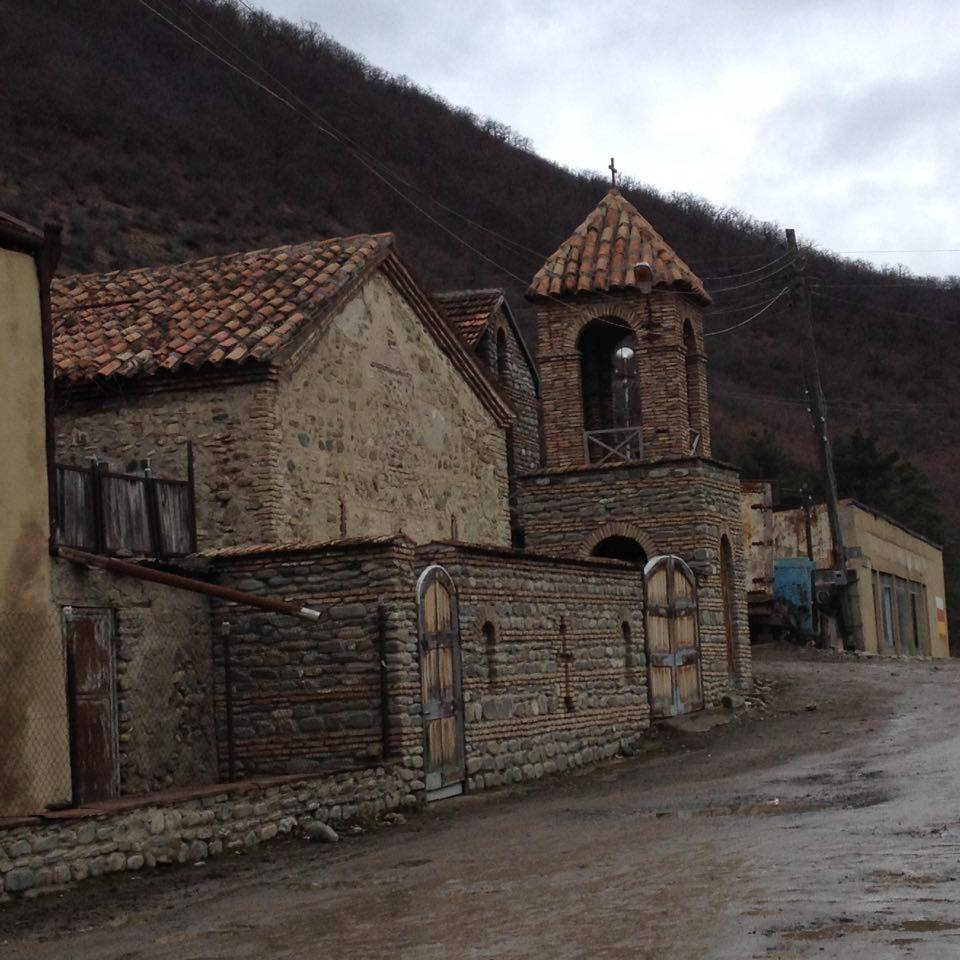 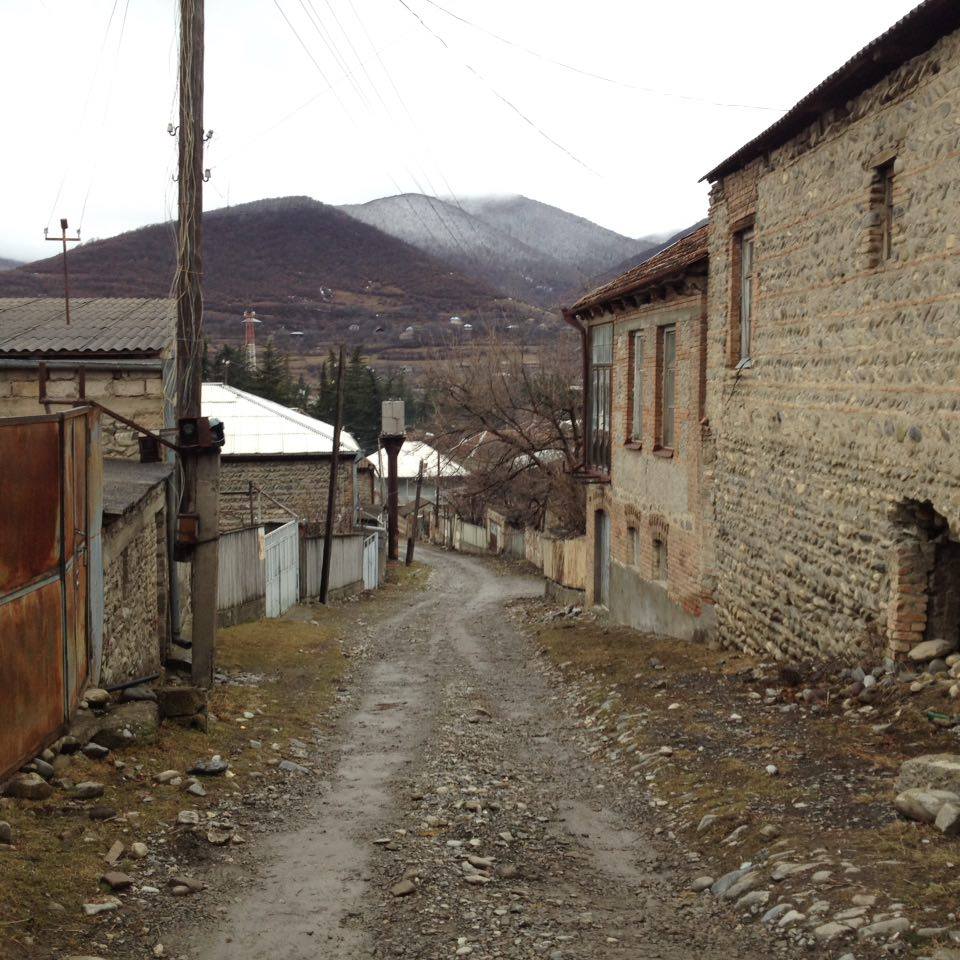 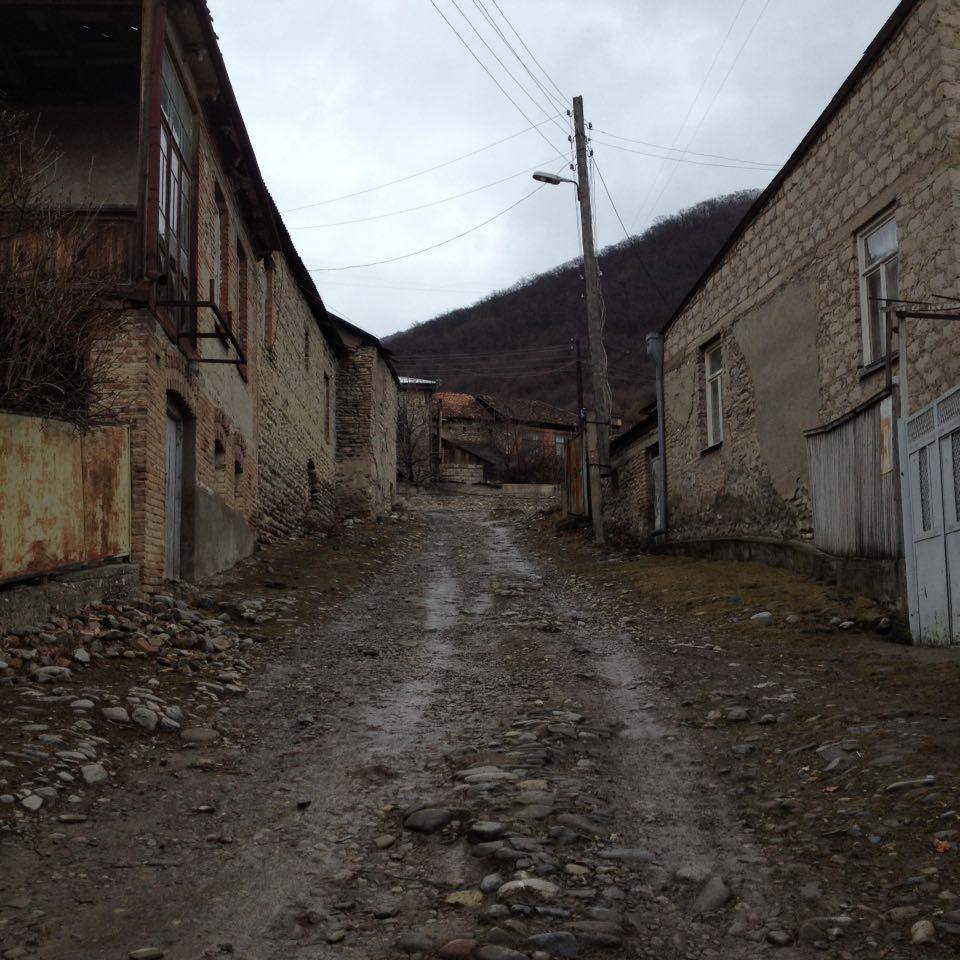 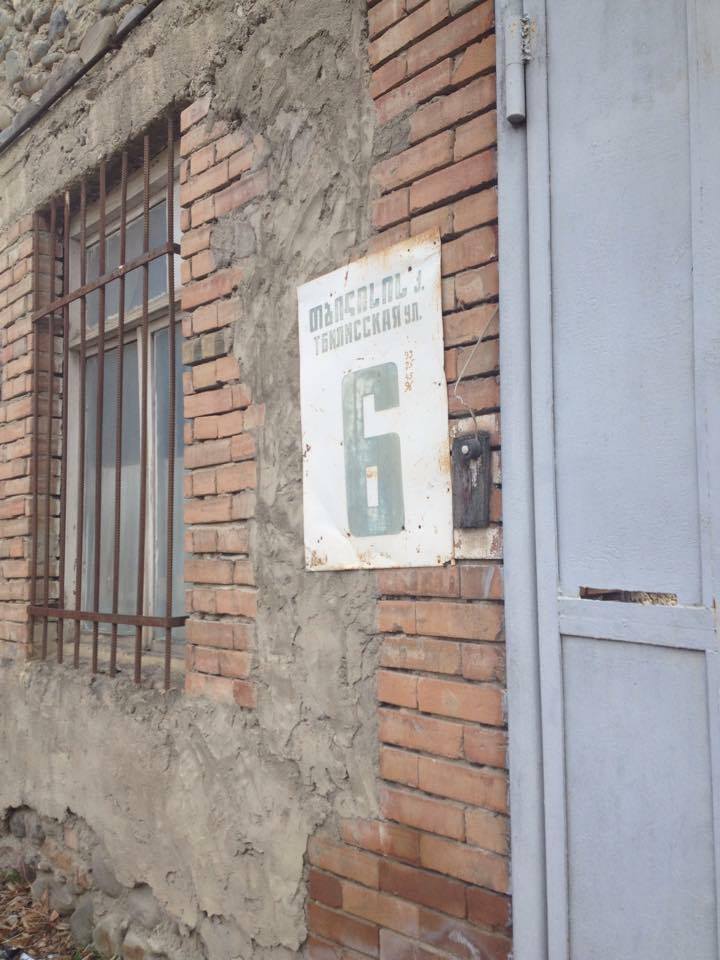 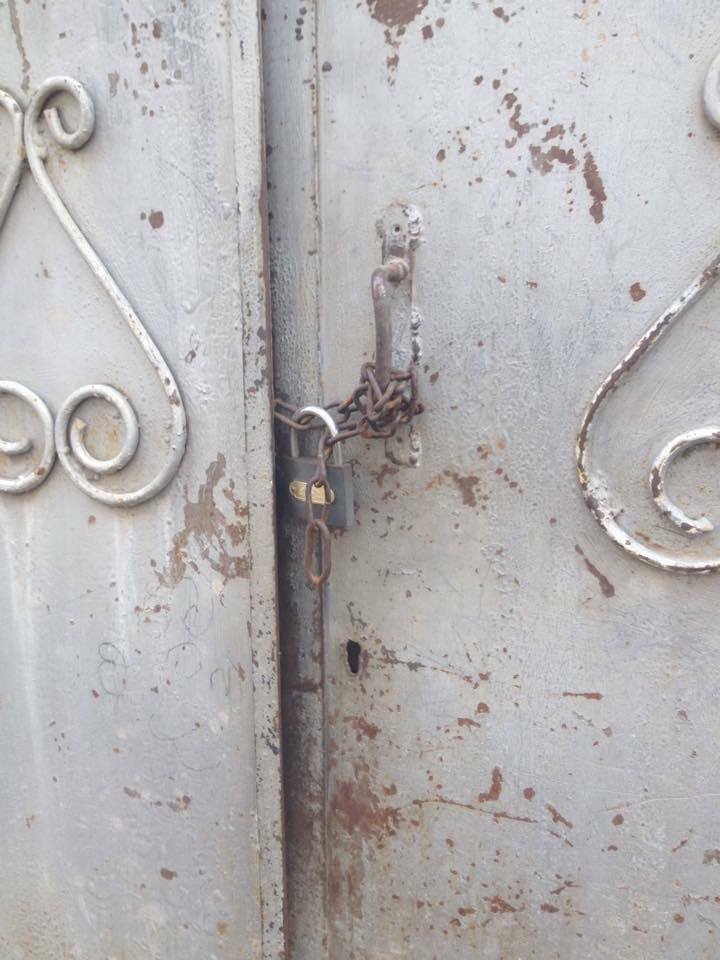 The views expressed in the “Monthly Review” section of “Stories” may be different from the views of the editors of the Caucasus Edition.