Religion has rarely been an issue for South Caucasian societies despite the differences it adds to the cultures. People have managed to overcome these differences and create a culture of religious co-existence amongst themselves, but what is the situation now? How are these religious buildings preserved today after years of violent conflict?

We chose several religious buildings to examine. During our research we observed almost no attention towards the ruins of mosques and churches which still exist in some cities. Some of them are not identified as religious buildings and others are used for various purposes (markets or museums).

Their existence, however, is a reminder that there was once peace between these societies, and shows that peace is still within reach.

Let’s get to know these religious buildings. Maybe some of them will be familiar to you.

As you walk through the town of Shushi/Shusha in Nagorno-Karabakh, you can see three minarets in different parts of the town. 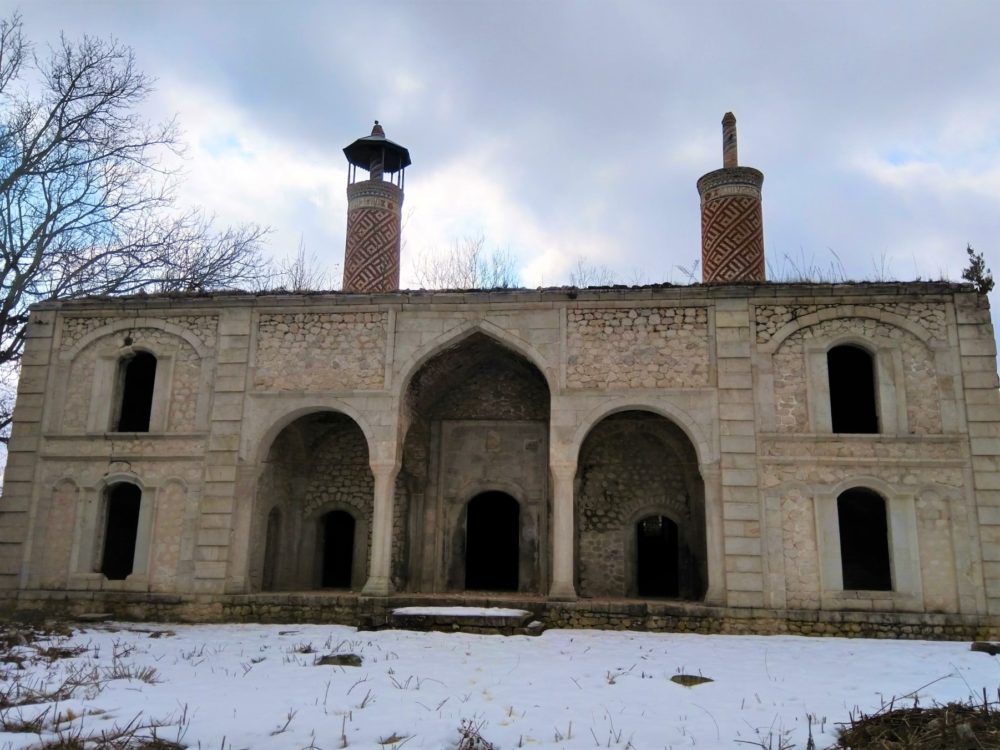 These minarets are the main identification for buildings which once served as mosques for the Muslim population of the town. In Shushi/Shusha, where mainly Christian Armenians live now, the buildings of mosques are part of the local consciousness. Currently most of the ruins are not known in the town as ruins of mosques, as they cannot be identified anyhow.  Some religious buildings served as government offices during the Soviet period, when any religious rituals were forbidden. 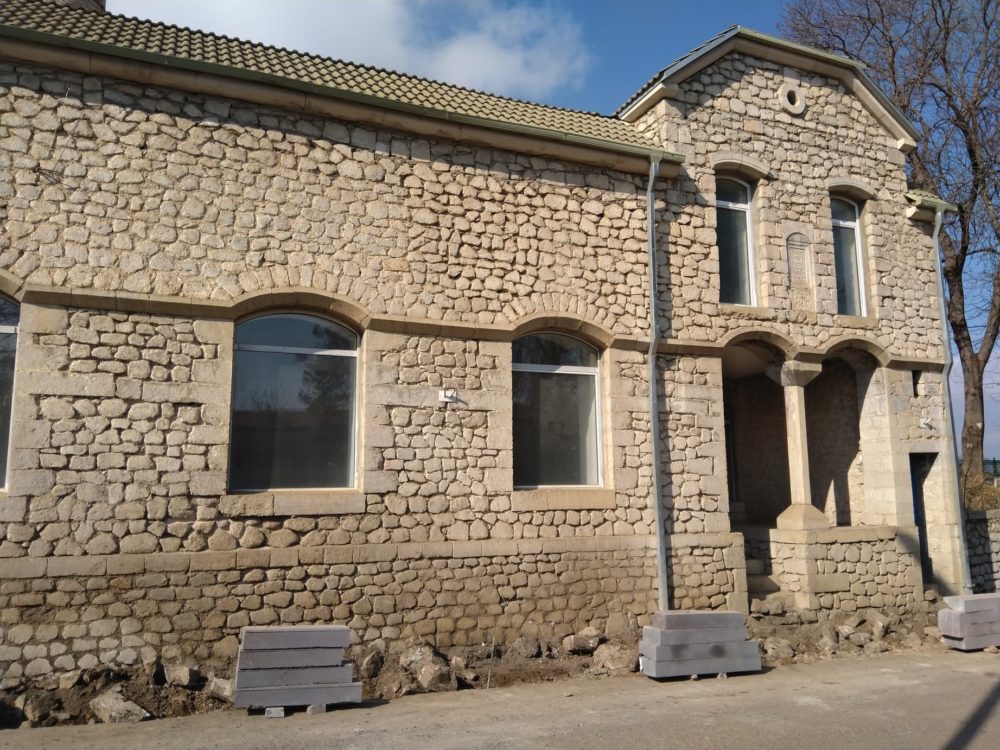 Saatli mosque, which served as the civil registration office (known as ZAGS in Russian in post-Soviet countries) during the Soviet period. Photo by Tamara Grigoryan.

The street in front of the Saatli mosque is being reconstructed. Photo by Tamara Grigoryan. 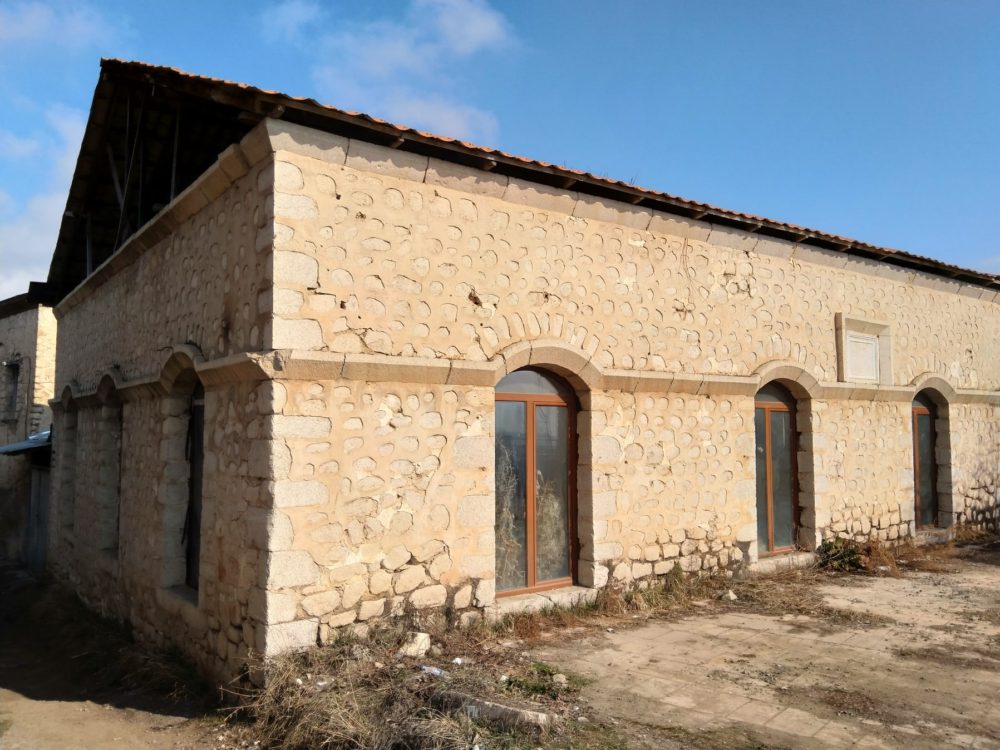 Mamayi mosque, which served as the cultural center during the Soviet period. Now it is not identified as a mosque, and people living next to it do not know what it used to be. Photo by Tamara Grigoryan. 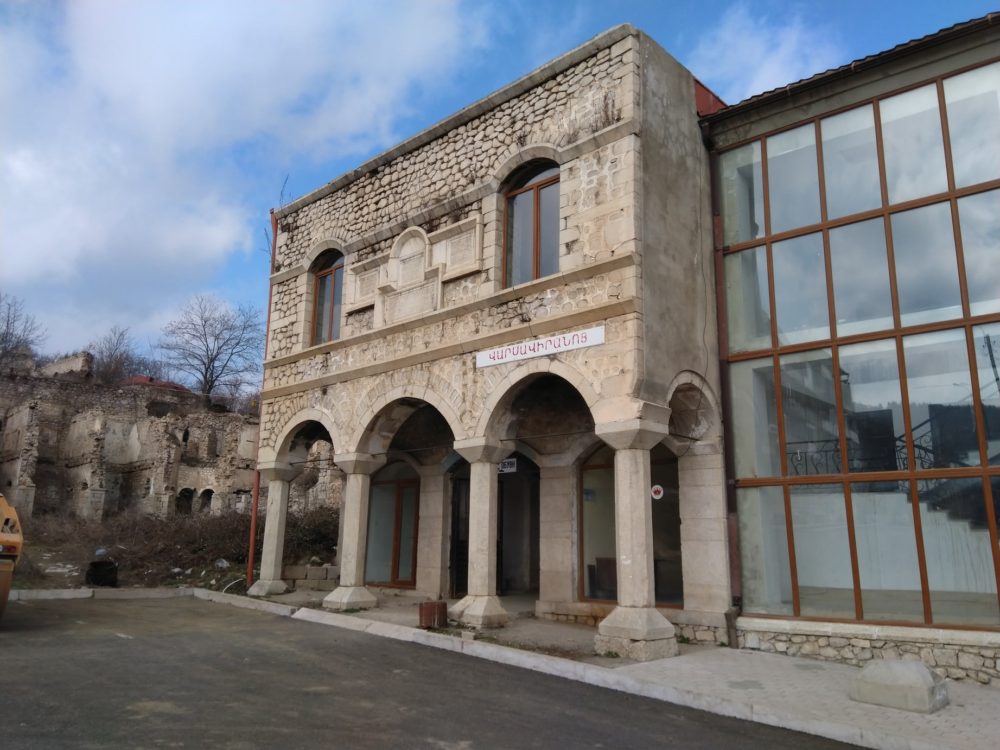 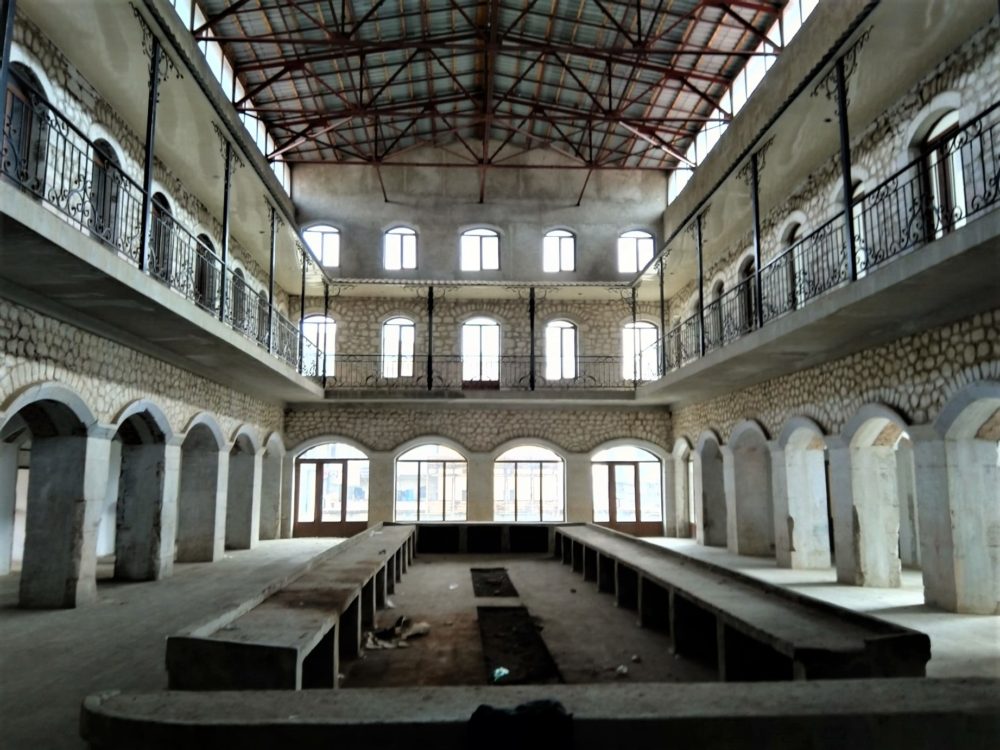 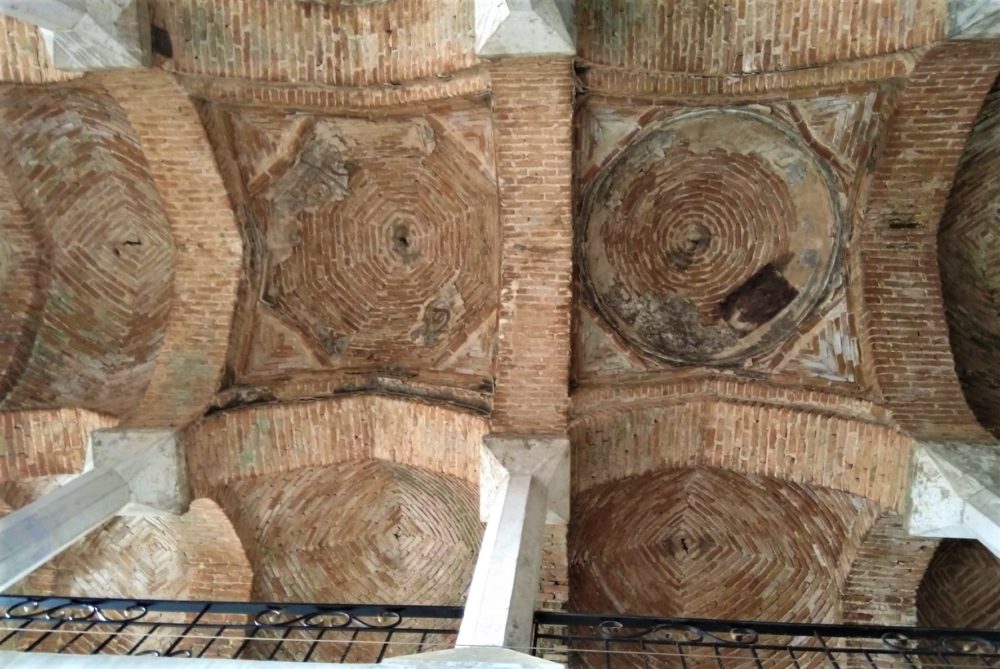 The main mosque of the town has two minarets and is called Yukhari Govhar Agha Mosque (Գյովհար Աղայի վերին մզկիթ) or just Verin Mzkit (Upper Mosque). It is now closed to the public as it is currently under renovation. After the reconstruction, which is being carried out by the Nagorno-Karabakh authorities, the Revival of Oriental Historical Heritage Foundation, and the IDEA Foundation, it is supposed to become a tourism center and a museum of Muslim heritage. One building of the mosque, which has no minaret, is used as a local market. Another building which is identified as a mosque was a government office during the Soviet period, and is now closed. The building of another mosque is currently used as a local museum.

The other half-ruined mosque with a minaret is open to the public. This mosque, called Lower Mosque in Armenian, is in better condition. During our visit we met a town resident who told us the locals have no negative attitude towards the building. “Of course, everyone now can destroy it but at the same time, no one can do it. It was a holy place for some people and personally I am convinced that it must not be damaged. It is just a part of our town,” he ensured. 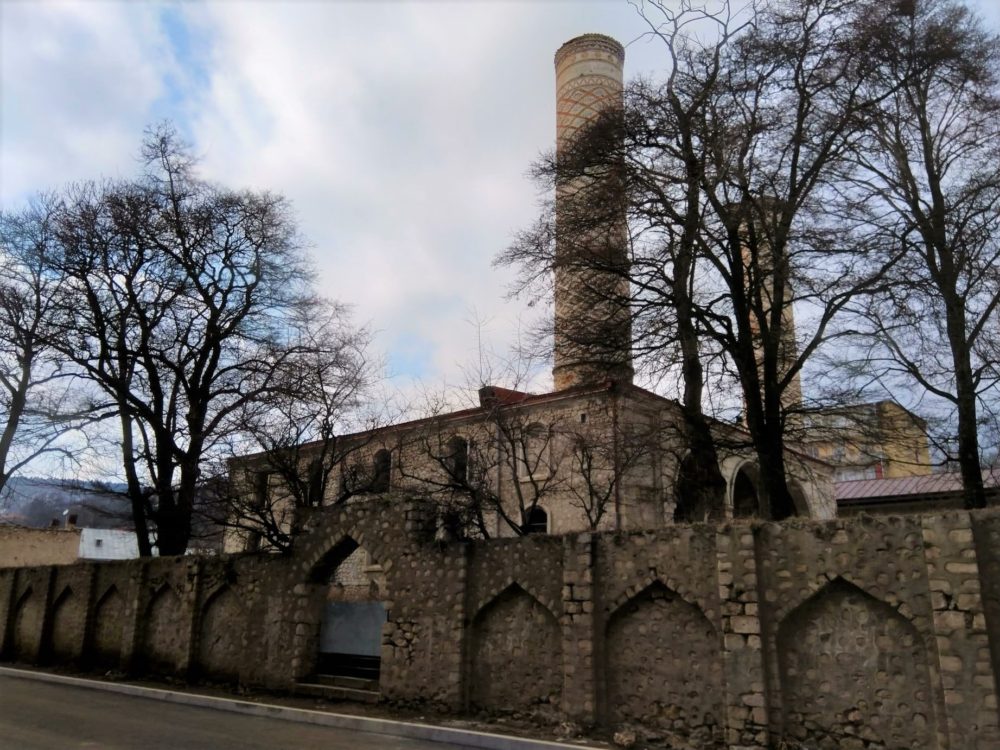 Upper Mosque. Currently the mosque is closed for renovation. Photo by Tamara Grigoryan. 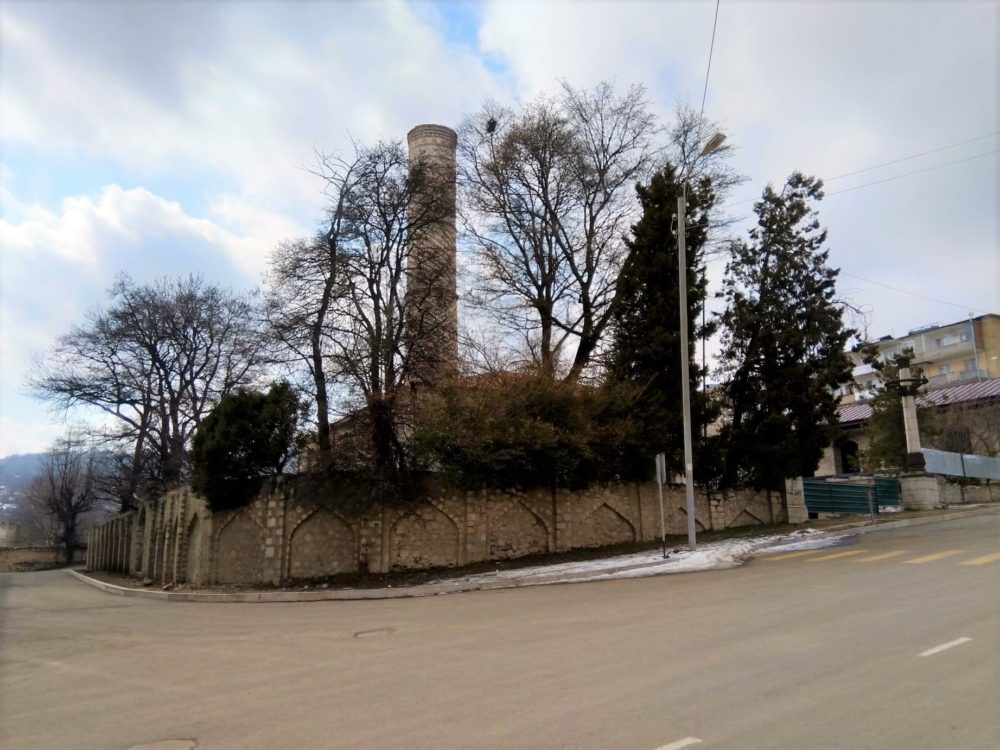 Upper Mosque. Currently the mosque is closed for renovation. Photo by Tamara Grigoryan.

There are two distinguished churches in Azerbaijan that we want to show you. One of them is located in the center of Baku. The other is in the city of Zagatala. 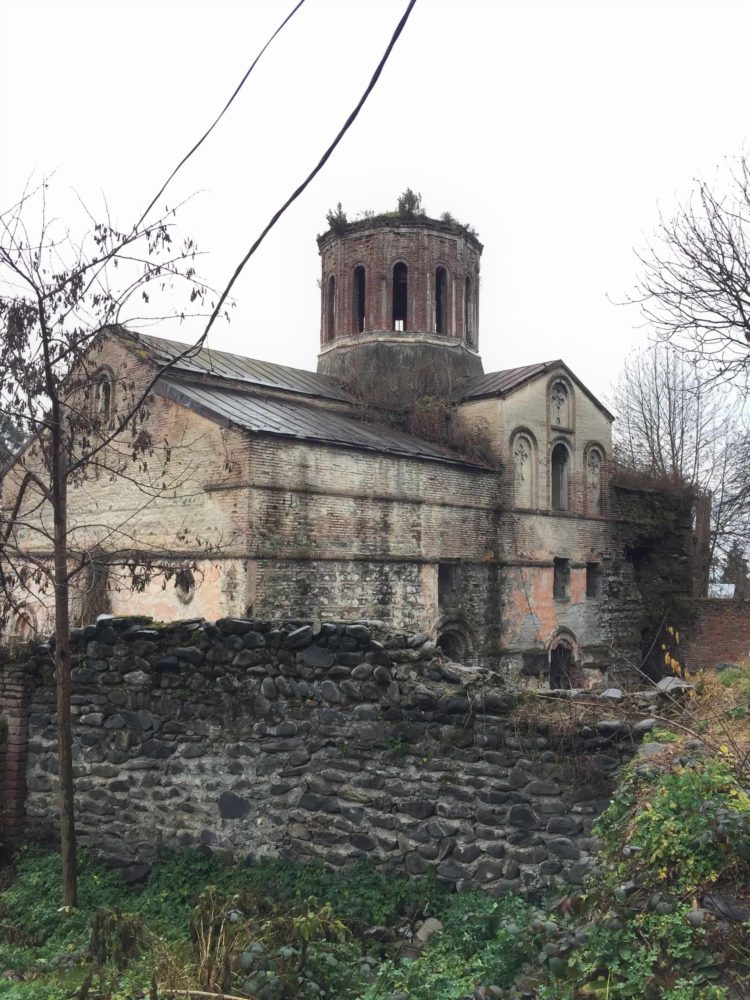 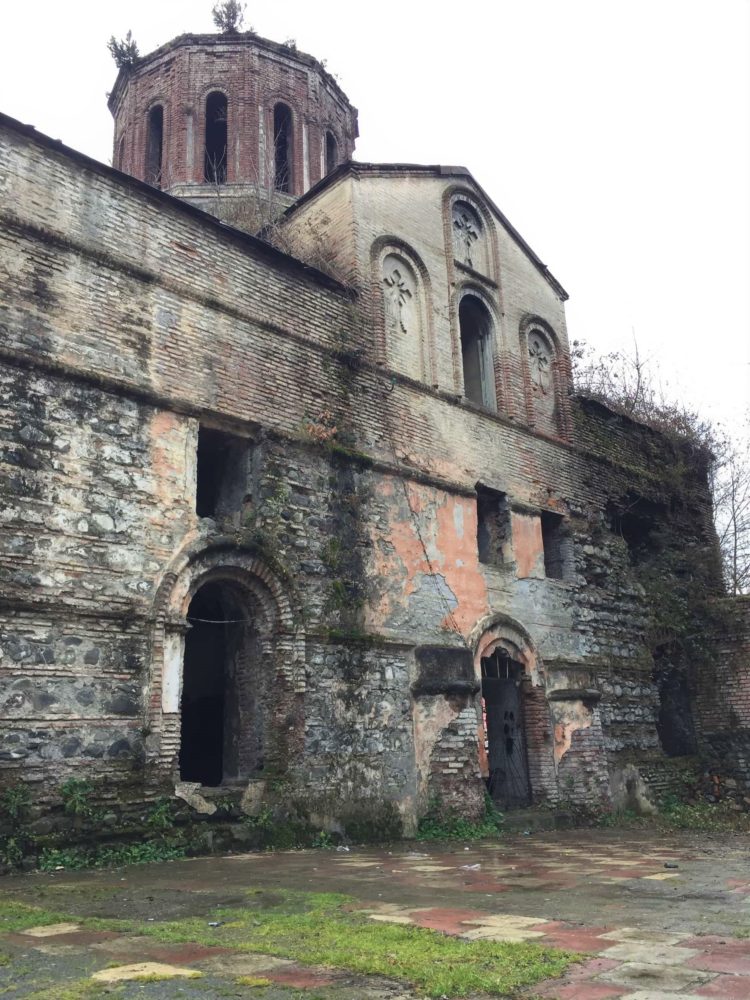 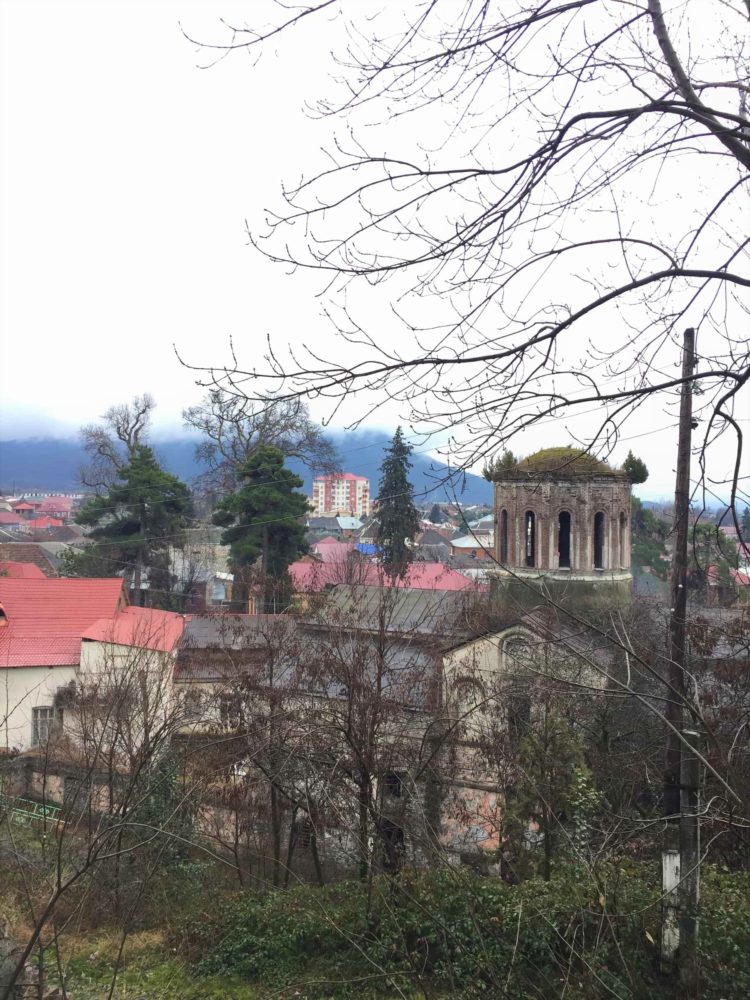 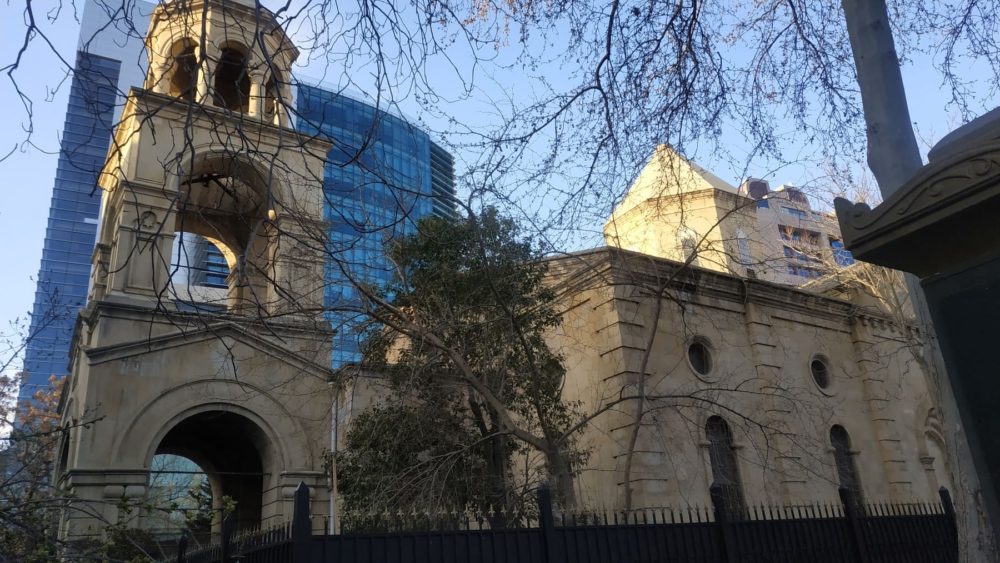 There are only two mosques in Abkhazia. We asked historians and believers about these two churches (Sukhum/i and Gudauta). 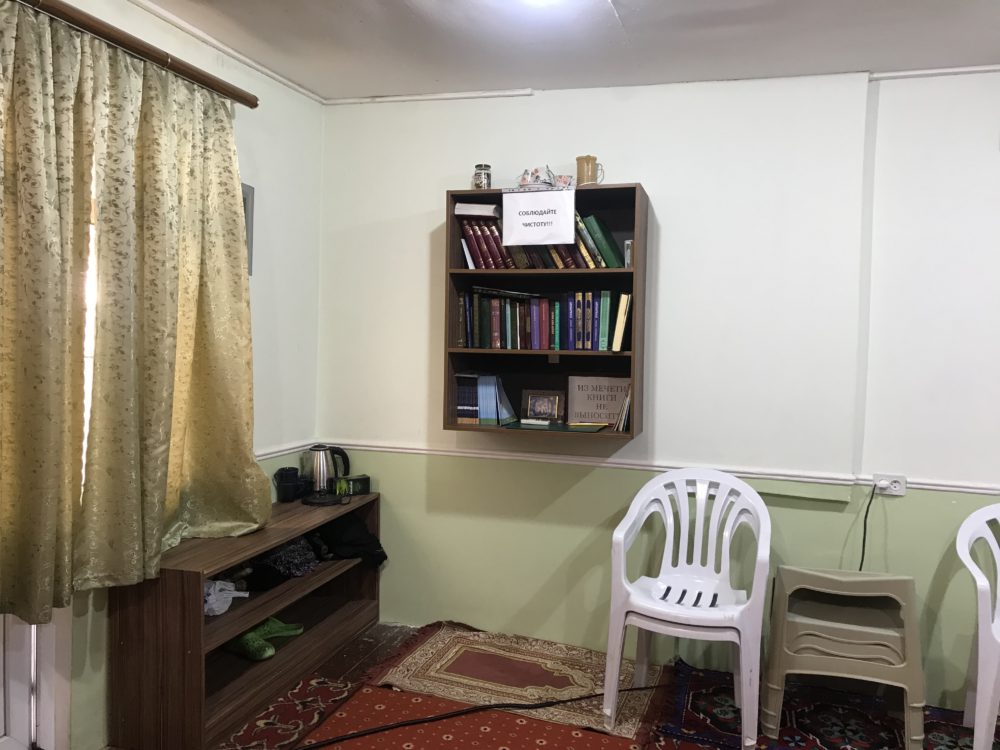