The Future of Armenia-Azerbaijan Relations, Symposium

“Peace is a process, it’s not a construction. Micro dynamics of peace exist even during war, and the process of peace assumes developing these micro dynamics”

After more than a year of continuous online discussions and webinars about the Second Karabakh War and its outcomes, on January 17 Caucasus Edition organized an in-person symposium, “The Future of Armenia-Azerbaijan Relations,” discussing macro and micro dynamics of peace, the possible changes, and the feelings in Armenian and Azerbaijani societies.

The event was held in Tbilisi, gathering researchers and analysts from Armenia, Azerbaijan, and third countries for discussion. The symposium was divided into three panels: New Geopolitics in the South Caucasus, Conflict Discourses in Armenia and Azerbaijan, and Prospects for Peace Process. 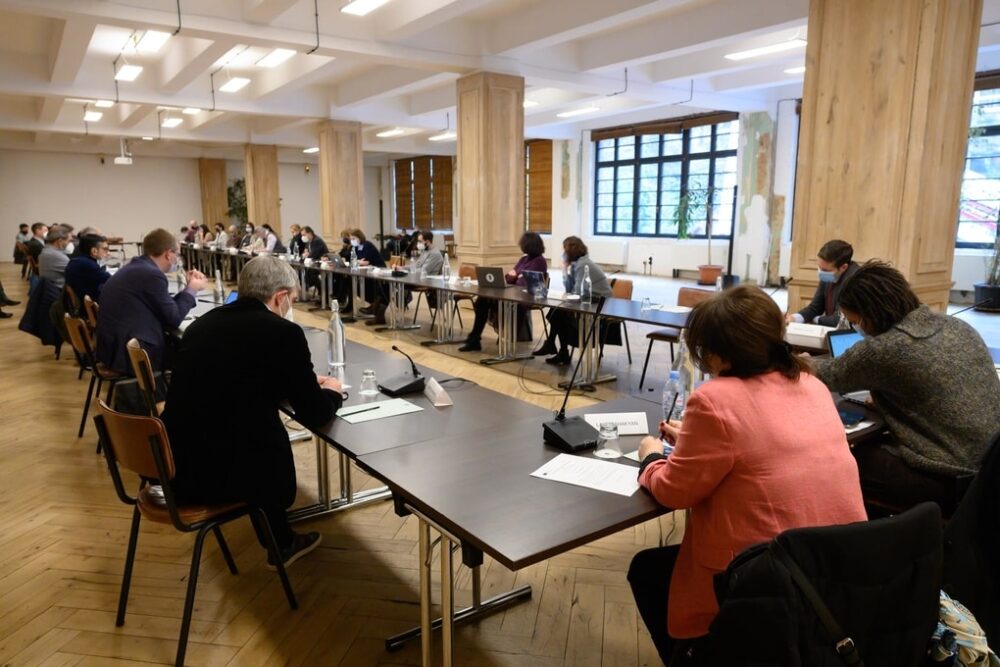 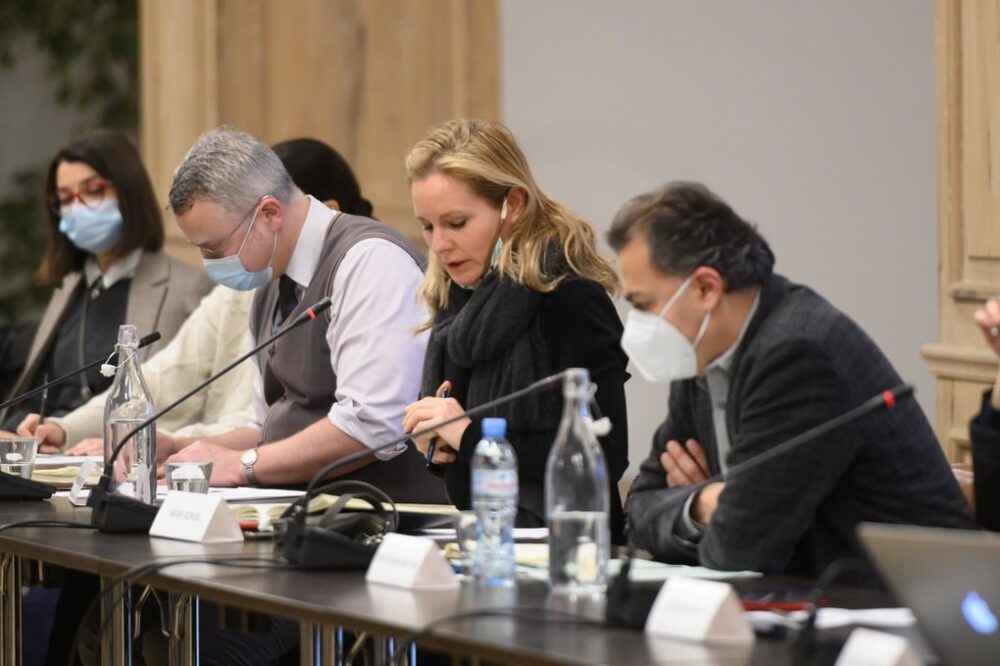 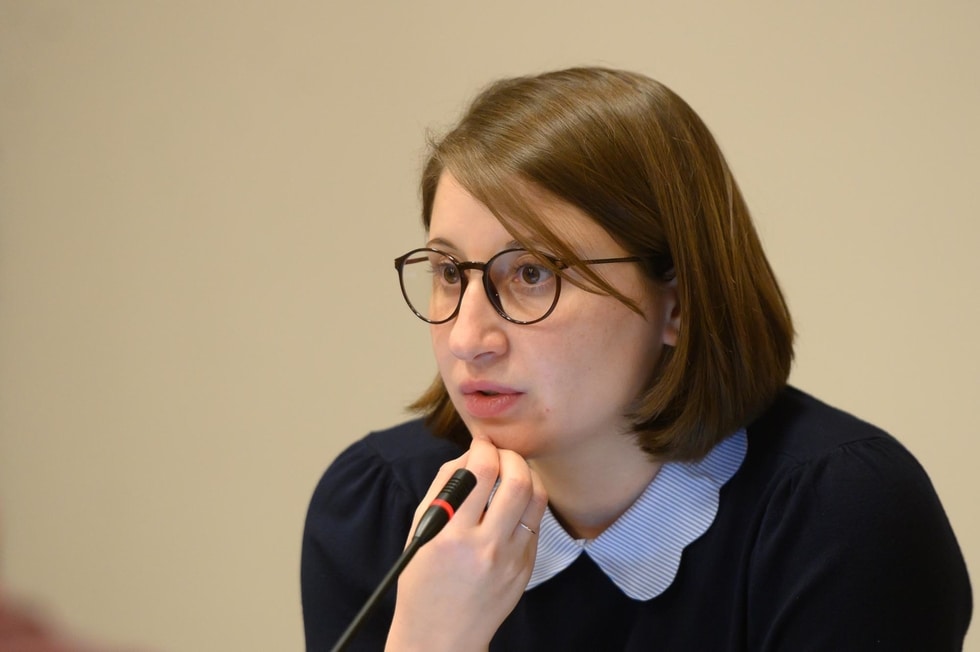 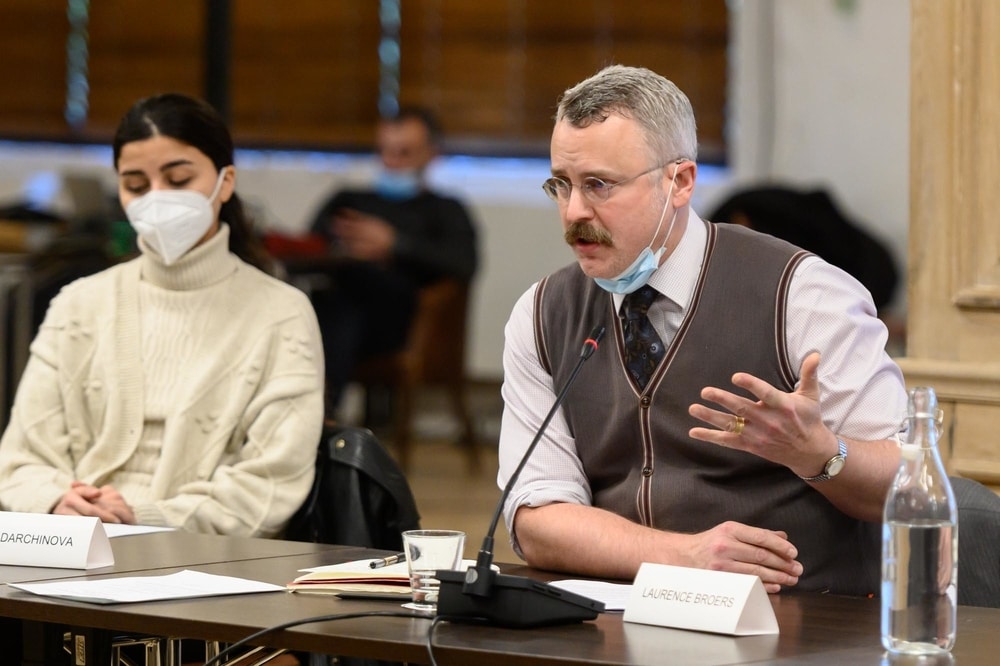 In the first panel, Leyla Aliyeva, Affiliate of REES, Oxford School for Global and Area studies, Laurence Broers, South Caucasus Program Director at Conciliation Resources, Nigar Goksel, Turkey Project Director at International Crisis Group, and Olesya Vardanyan, Crisis Group’s Senior Analyst for the South Caucasus Region opened a discussion about the role and involvement of third countries—such as Turkey, Russia, and Iran—in Armenian-Azerbaijani relations and the Nagorno Karabakh Conflict. Parallels were drawn between the history of recent centuries and the role of the above-mentioned countries in the political life of the South Caucasus up to 300 years ago until today.

Questions were raised about the status of the South Caucasus as a region, and the difficulties of not only perceiving it as a geographical region, but as a political region as well. The discussion continued, raising questions which explored the possibility of creating interdependence between the states of the South Caucasus, which might make it harder for the countries to risk their interdependent relations and go to war once again. 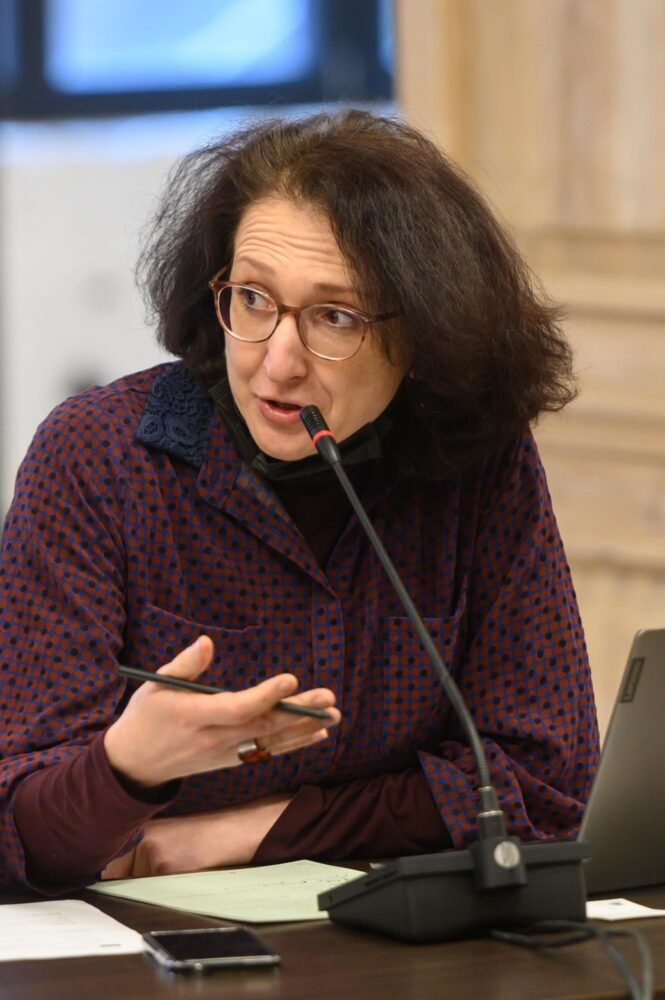 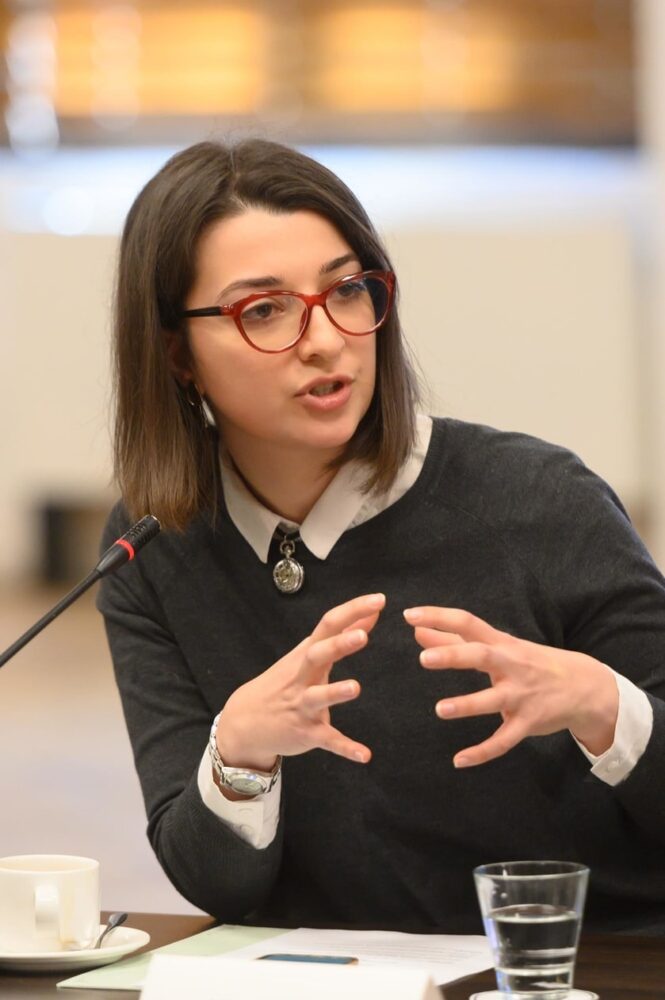 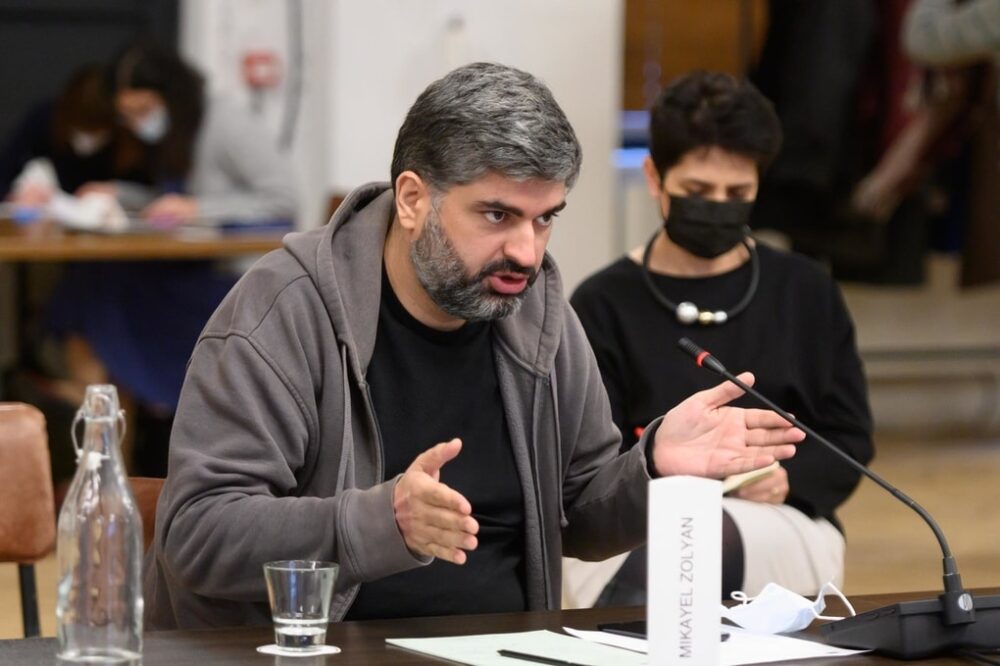 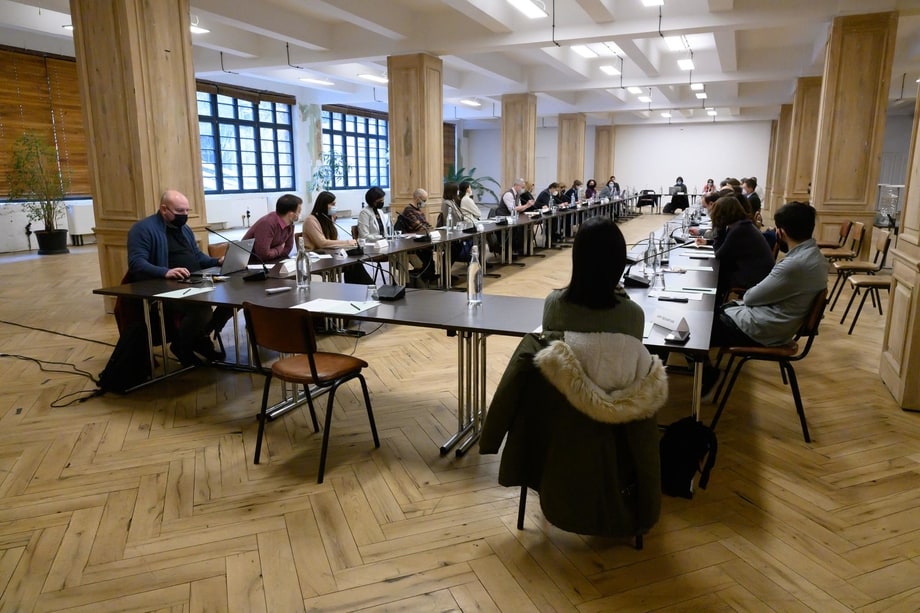 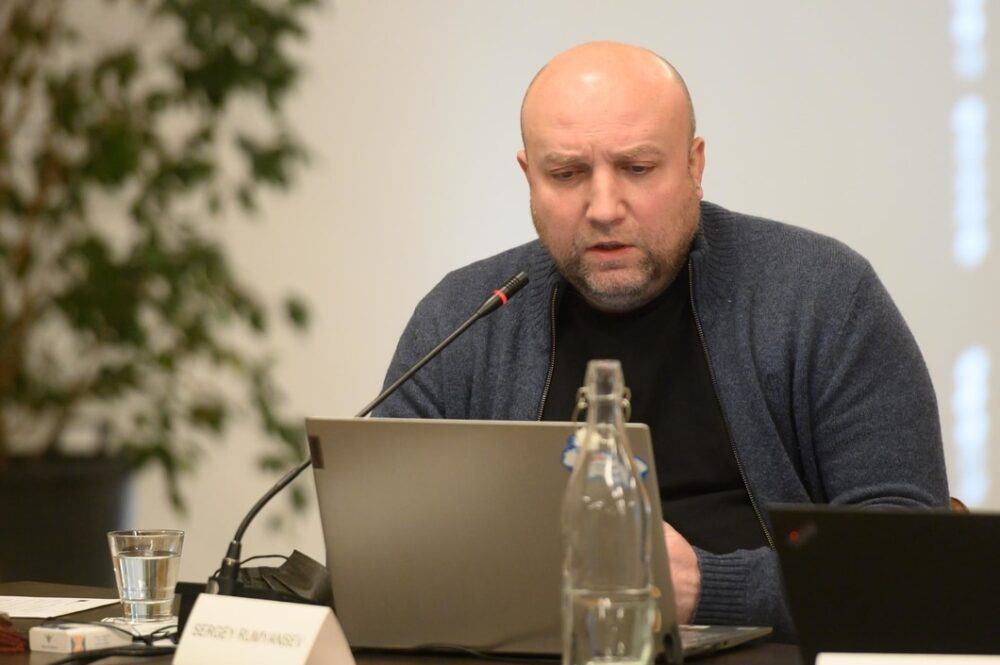 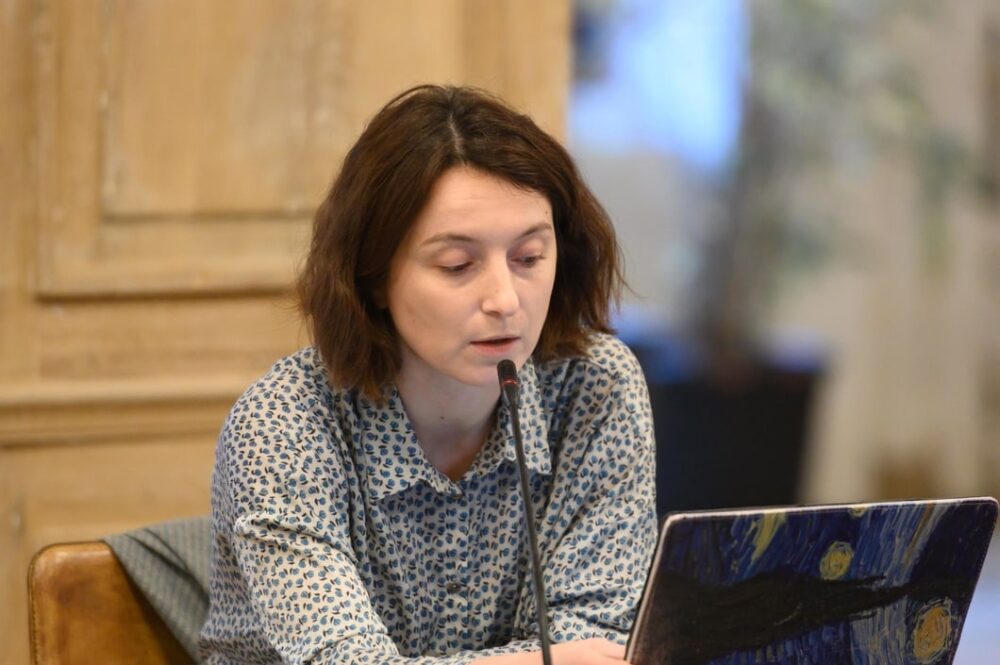 The direction of the second panel progressed towards local dynamics. Afag Nadirli, Conflict Studies Researcher, Eviya Hovhannisyan, Project Coordinator at Heinrich Boll Foundation, Yerevan, Sergey Rumyantsev, Co-founder of the Centre for Independent Social Research (CISR), and Mikayel Zolyan, Political Analyst and former member of the Parliament of Armenia reflected on the ongoing conflict discourses in Armenia and Azerbaijan. The panel was moderated by Sevil Huseynova, Editorial board member of Caucasus Edition.

The panelists discussed new dialogue initiatives and their outreach to the Armenian and Azerbaijani societies as well as the possible revanchist sentiments in Armenian society. The argument was raised that while revanchist ideas are not as dominant inside Armenian society as one might expect after the war, Armenian revanchism is likely to remain a popular topic in the Azerbaijani society for several years. Freeing these societies of the “enemy image” will take significant time,  as in each the public continues to reproduce the same discourses about each other.

The discussion also touched upon the identity crisis in Armenia, which occurred after the war and continues while the people still do not know whom to trust: media, politicians, opposition, or the outside powers? 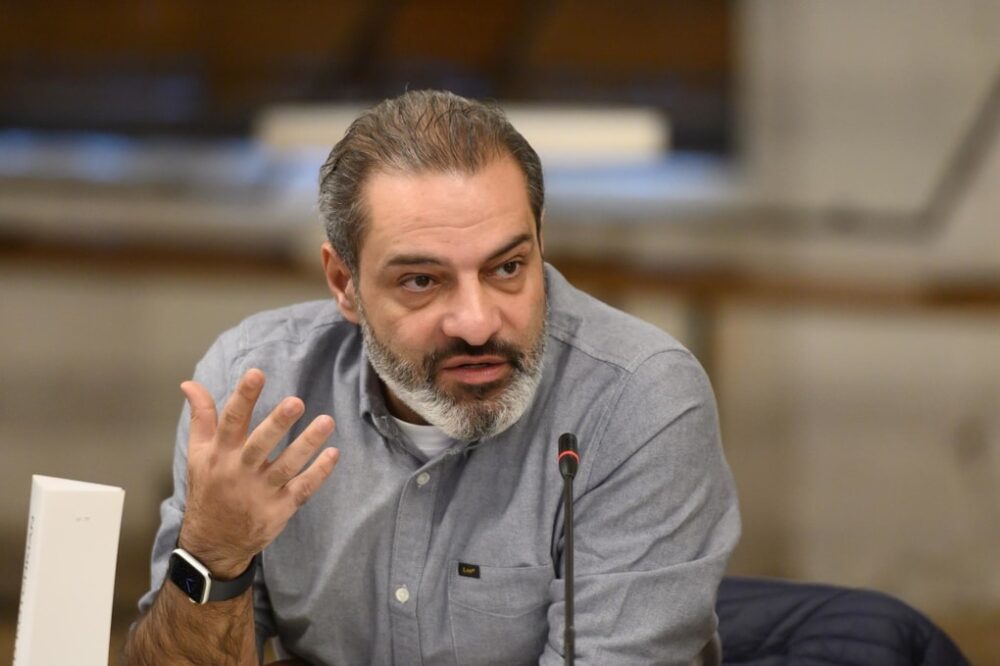 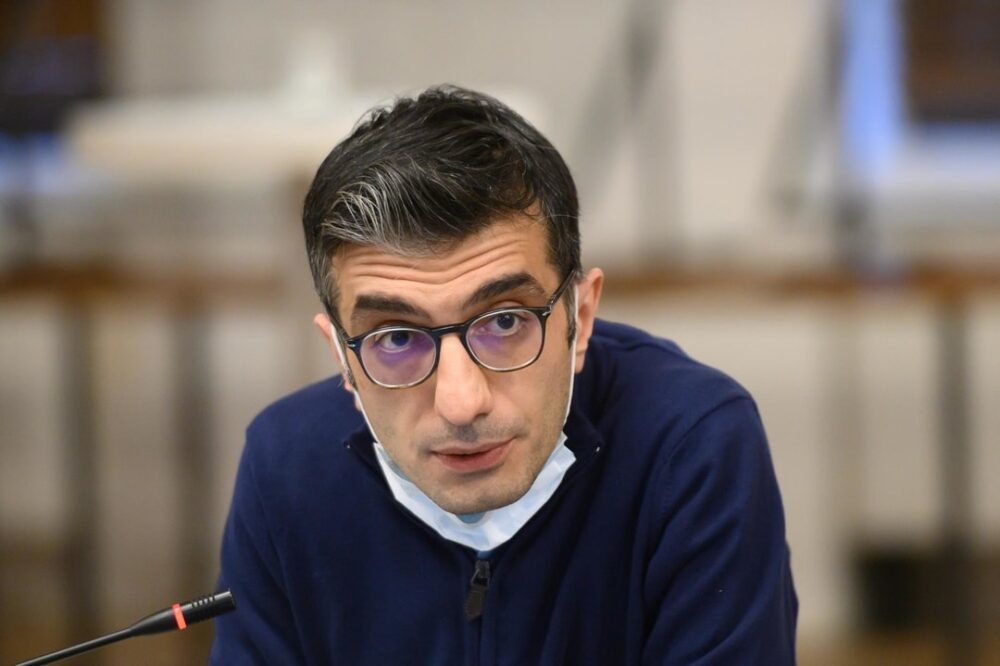 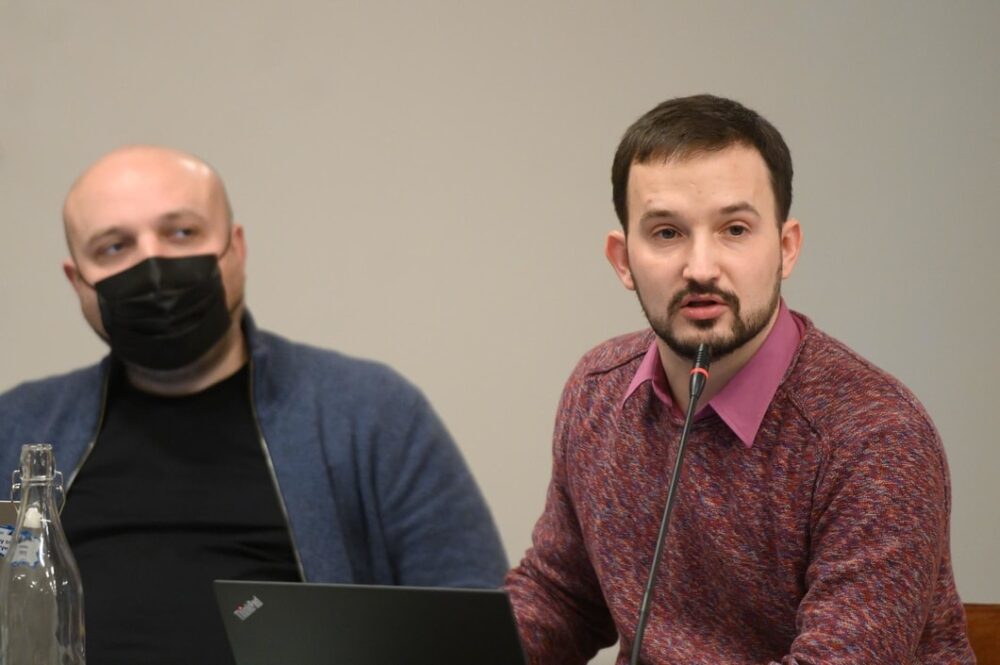 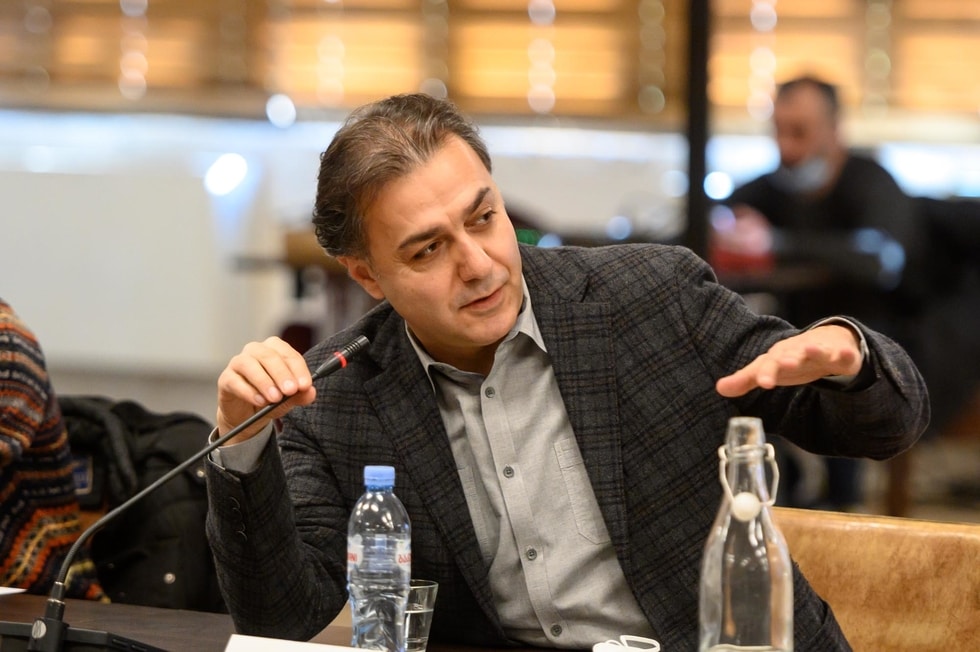 The panel went on to discuss  possible steps peacebuilders could take at this point, such as engaging people from the border communities in the dialogues and getting to know their needs.

“The peacebuilders should open a ground for local people to talk to them and should be ready to listen to their needs”. The panel concluded with thoughts on the possible small steps that may be taken now in both countries, followed by questions from the audience.