My Dad and Gasanov

A few years ago at a family gathering, an old lady, a distant relative of mine, told me about an incident that happened to her on a train back in Soviet times.

The Azerbaijani woman turned to her, upset. “Why so? The Turk’s kid isn’t a kid?”

I have heard many similar stories. Years ago I thought of these people as patriots. But as I grew older, my attitude towards these stories changed drastically. My worldview began shifting when I came to know stories of Armenian and Azerbaijani friendships. Later, when I met Azerbaijanis during training in a third country, those stories that I had heard from different people turned into personal experiences. I was surprised to find so many common socio-cultural elements during my conversations with Azerbaijanis. On the last day of the program, my Azerbaijani roommate and I stayed up until midnight watching videos from Soviet times: Armenians and Azerbaijanis singing together about being brotherly nations, Azerbaijanis singing about Yerevan, etc.

It seems impossible to imagine the expressions “Armenians,” “Azerbaijanis,” and “brotherly nations” side by side today. Many people, especially those my age, may not imagine it even in conjunction with the phrase “during the Soviet Union.”

But I do imagine. My dad has told me, and I believe my dad. 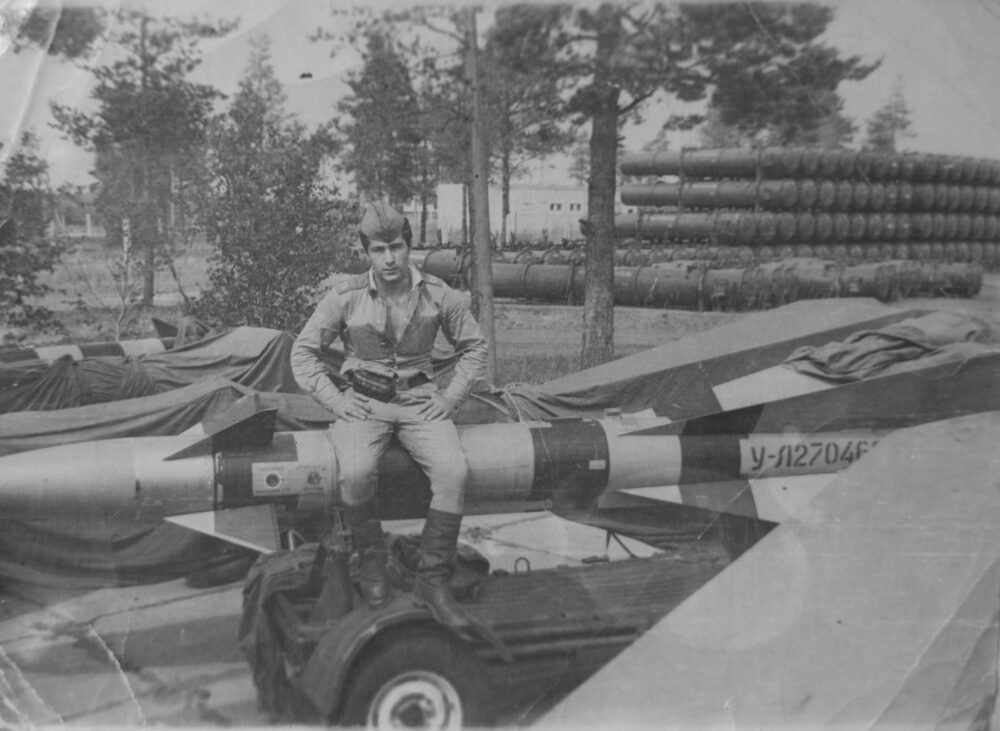 Even though I realize the Soviet Union is to blame for today’s enmity between the two nations (at least in my opinion), there was also something good within Soviet times: relatively harmonious and friendly coexistence among several nations.

As it was one country, and thus one army, Azerbaijanis, Russians, Armenians, Georgians, and Ukrainians served together in one place. From 1978-1979, my dad, an Armenian, and Gasanov, an Azerbaijani, served together in Kotlas, Arkhangelsk Oblast, Soviet Russia, and became quite close friends.

“There, in the army, we would all call each other by surnames: I was Aleksanyan, he was Gasanov, another one was Pavlov, etc.,” said my dad, explaining why he doesn’t remember Gasanov’s name. 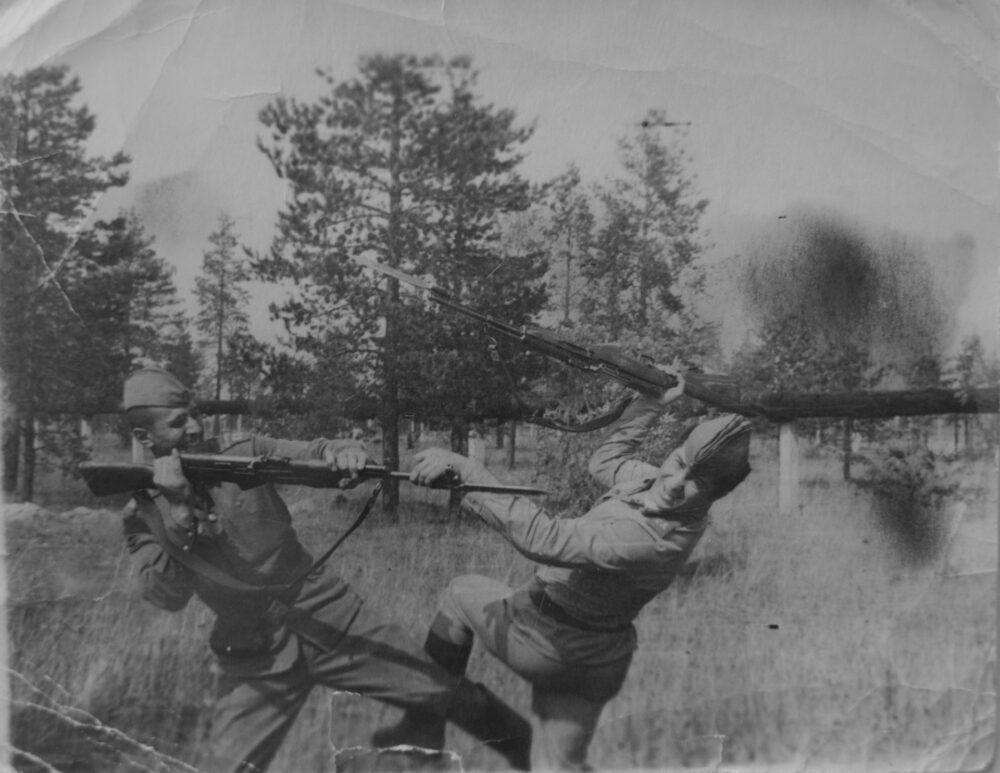 Narek’s father, Martiros (on the right) and his Azerbaijani friend, Gasanov (on the left) during army service in Kotlas, Soviet Russia

I do not think the story of my father and his Azerbaijani friend would have left such a big impression on me if that friend had not offered my father and his new family a house in Moscow during the 1988 earthquake in Spitak (On December 7, 1988, a 6.8 magnitude earthquake occurred in the northern region of Armenia, killing at least 25,000 people, leaving hundreds of thousands homeless, and largely affecting Armenia’s second largest city, Leninakan (now Gyumri).

Looking for the old photos

When the earthquake happened Gasanov sent a telegram to my dad, telling him to come to Moscow if his house was ruined, “…I don’t know if my letter gets to you, if you have an address or not…” his message read. Our “address” was also in ruins.

“Before that he had sent me photos he had been taking with his photo camera. The day of the earthquake we had already left the house, but I still got his letter. It was a ‘quick telegram,’ those ones arrived in 15 minutes, and it reached me,” said my dad.

Though the Karabakh war had not yet begun in 1988, the conflict was escalating; the pogroms in Sumgait had already happened (From February 27 through March 1, 1988, ethnic Armenians in the seaside town of Sumgait, Azerbaijan were attacked and killed. At least 32 people died).

“…I had a hard feeling inside,” said my dad, remembering those days.

While recording my conversation with my dad I secretly wished to hear that he actually wanted to go to Moscow, but the reality was more complex, “Shortly I didn’t go because I didn’t want to. I was thinking differently back then. You don’t become friends with a Turk,” he said.

His words surprised me. “But you were friends once, weren’t you?” I asked.

I didn’t know what to tell him, as the situation now seems very similar.

To lighten the mood and distract my father from the past (earthquake and massacres), I asked him if he would want to get in touch with Gasanov now if there was an opportunity.

“But how would I be able to get in touch with him?” he asked.

“If I looked for him and found him, would you want to talk to him on the phone?” I responded.

“Yes, why not? I would even want to see him. We were friends once, we spent two years together, and we served together. He was a good guy. ”

My dad, who just a few seconds ago was saying, “Don’t become friends with a Turk,” now tells me that he would want to see his Azerbaijani friend. And I, someone who hears all the time that “living with Turks is impossible,” who has lost friends and classmates in the recent war, who has shared space and lived with Azerbaijanis for a few days, who is afraid for the security of his people, and is confused about so many things, in the end I, as my father, also want to see him and Gasanov sitting together and talking as old friends…not about war.