When one speaks of violence at all times, the stories of mercy, friendship, and love stay overshadowed by grief. In the midst of heartbreaking narrative, we found integral parts of the story, which allowed us to descend into the depths of human lives and relationships, that got lost and forgotten as a result of violent conflict. We, two young peacebuilders from Armenia and Azerbaijan, searched for common peace stories from Azerbaijan and Armenia to spread the peace discourses through transformative stories of friendship, brotherhood, and livelihood of two nations.
The outcome of this cooperation might help you learn about new perspectives on the conflict that manifest the feasibility of the co-existence of two societies divided by the conflict.

Anna is Armenian-Georgian. She lived in Tashkent, then moved to Azerbaijan. She recalls her memories of her life in Nakhichevan and concludes: “Nationalism is not for me.” 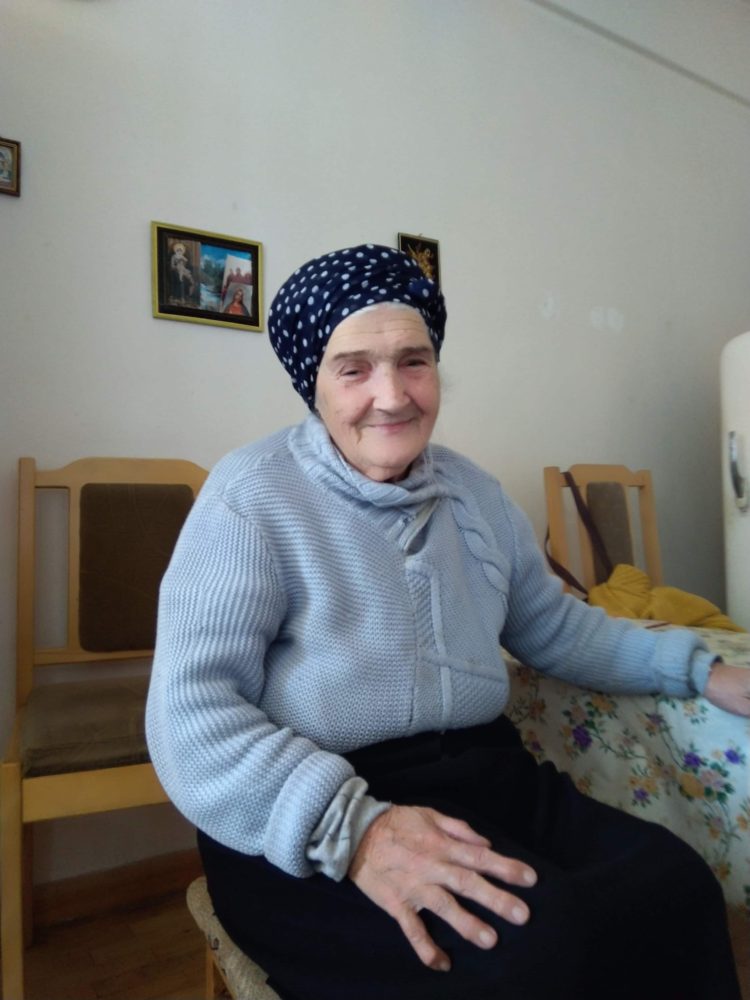 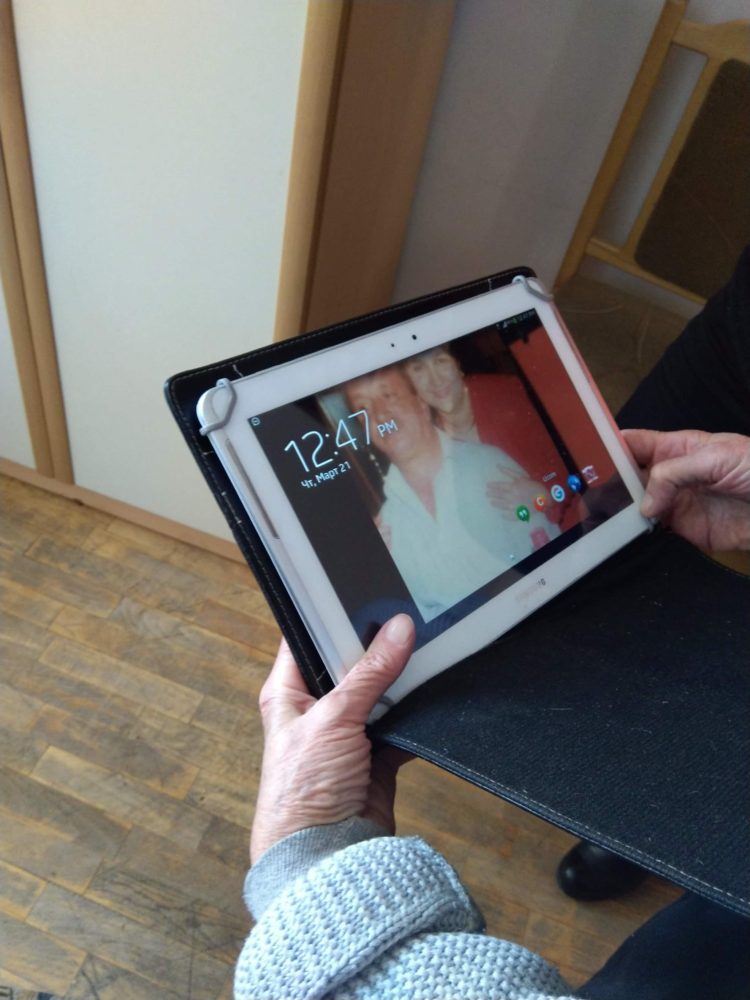 Anna's daughter is married to an Azerbaijani man and resides in Baku. Photo by Lusine Kosakyan. 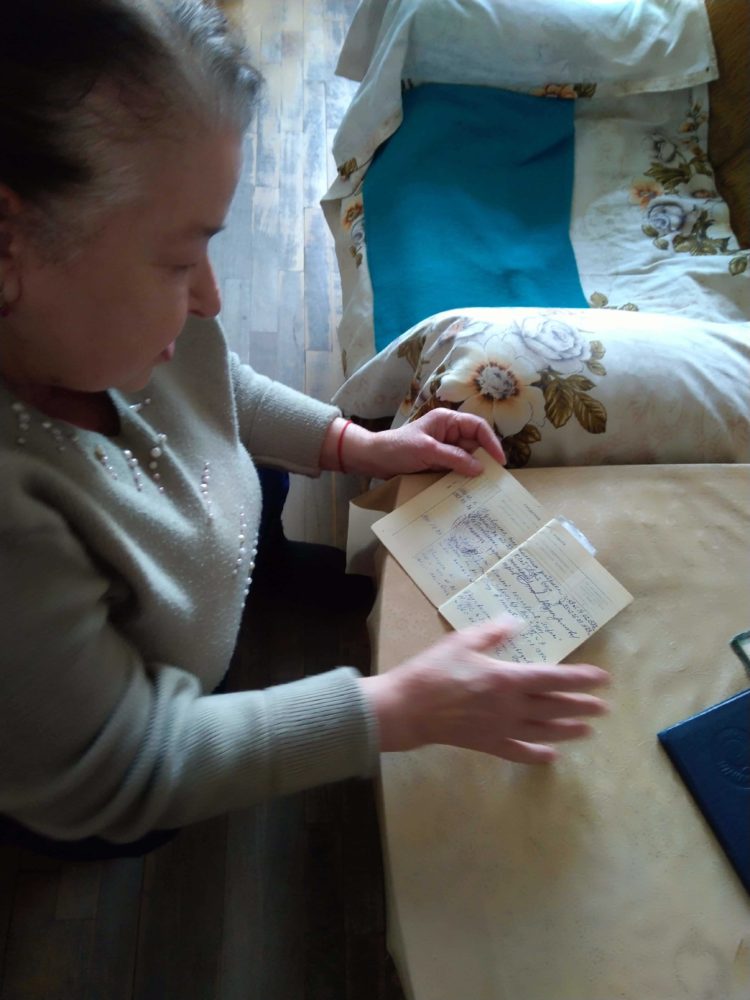 Frida shows her job records of the time working in Baku. Photo by Lusine Kosakyan 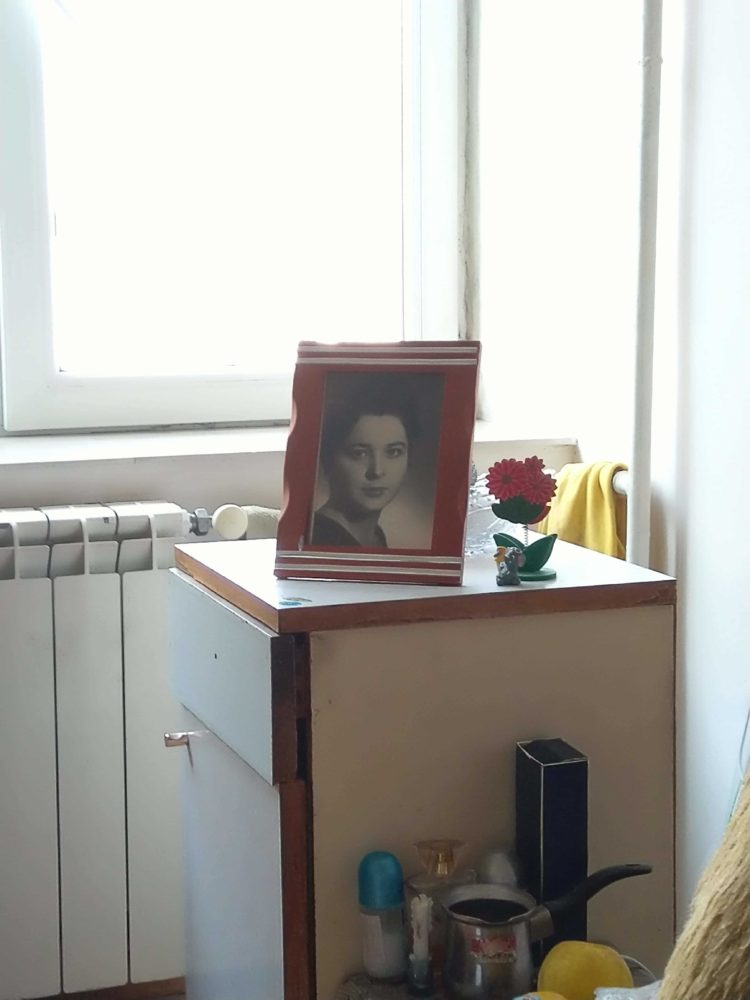 An old photo of Frida in her 20s. Photo by Lusine Kosakyan

Rubik shares his memories of the life and friends he left behind when escaping from Tovuz, Azerbaijan. 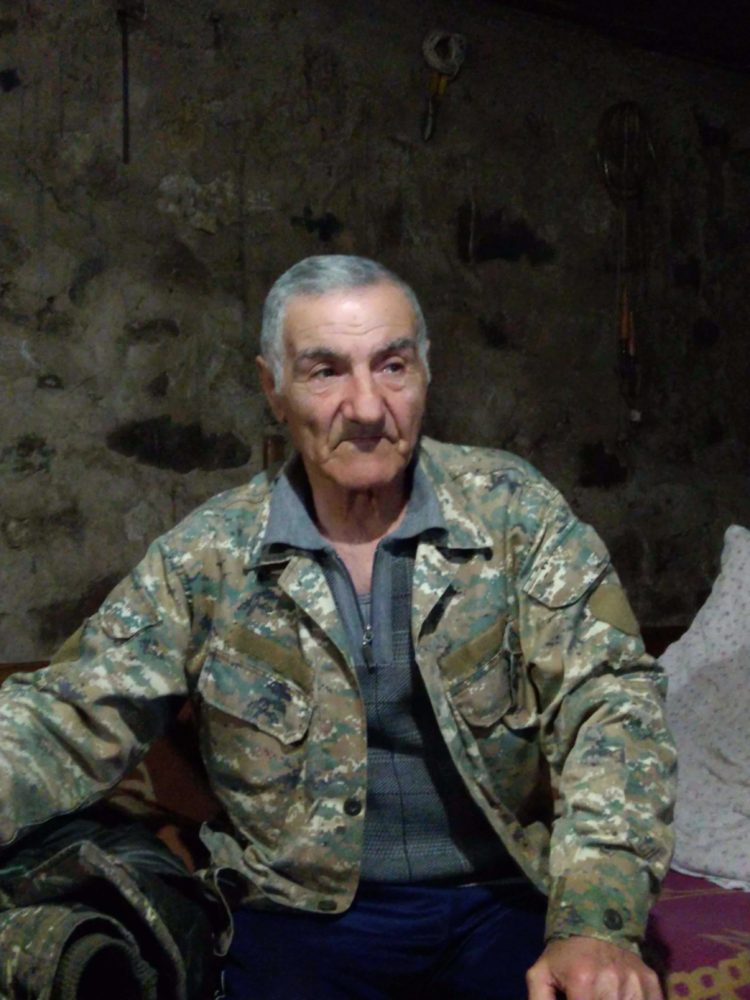 An Azerbaijani elderly woman tells about how her son and other Azerbaijanis were saved by an Armenian in Khojaly. The woman requested to stay anonymous.

Lala Giyasbayli tells about the relationships between Armenians and Azerbaijanis before the war and the rescue stories of the pre-war period.

We have reached to and interviewed 3 elderly people from Armenia who used to live in the
neighborhood with Azerbaijani people in Azerbaijani territories during Soviet times. Two of the
interviewees were elderly women who currently live in Yerevan (capital city of Armenia) and the
other one is an elderly man who lives in Berd city of bordering Tavush region of Armenia. They
were sharing their stories of peaceful coexistence, of beautiful friendship of two nations.
From Azerbaijan an elderly woman is describing her son and other Azerbaijanis being saved
by Armenian and Azerbaijani woman is describing her neighborhood and friendship stories with
Armenians. Stories contain how Armenians risked their life to protect their Azerbaijani friends and
neighbors. Both stories prove how people from different nations are bound together even when they
are forced to be “enemies”. It was seen through the whole process of communication with these
people that they miss the peaceful past and they wish peace and livelihood to all the nations. They
had been friends with Armenians, they trusted their lives to each other. Regardless of their nation,
religion, even trying to help in the hardest times, they did not want to take apart from each other.
As a result of war, all these wonderful friendships were destroyed, however, stories and
feelings remain. 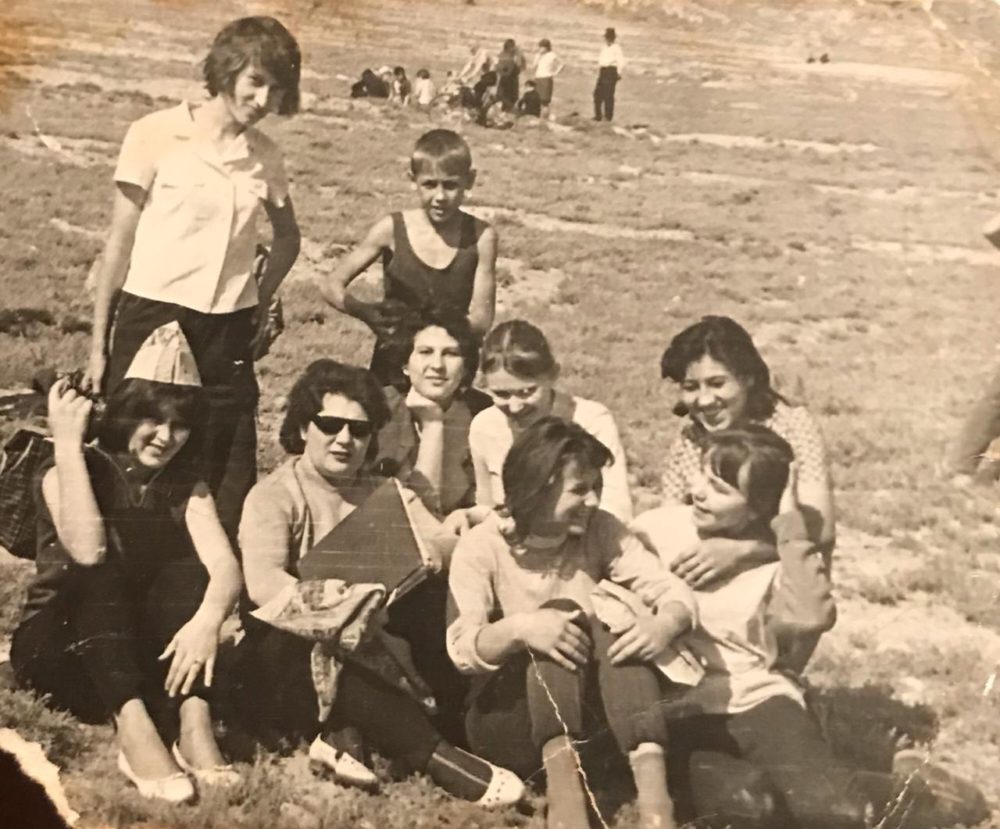