Back to Home They Never Lived In

After a long struggle with the superior Russian forces in the 18th-19th centuries, some ethnic groups in the Caucasus were uprooted from their home and exiled to the Ottoman Empire. Abkhazian Muhajirs were one of them. As a result of two uprisings against the Russian Imperial Army, Abkhazians were forcibly emigrated to present-day Turkey and the Middle East.

The deportation of ethnic groups from Caucasus was followed by Stalin’s orders during the Soviet Union. In 1944, under accusations of loyalty to Turkey, some 100,000 Meskhetians were forcibly deported from Georgia to Central Asia.

Repatriation became a dream for many of them. It took 200 years for descendants of some of these Abkhazian Muhajirs and 60 years for Meskhetians to return to their homelands. Yet while some of the groups experienced relatively successful returns others are still facing challenges. 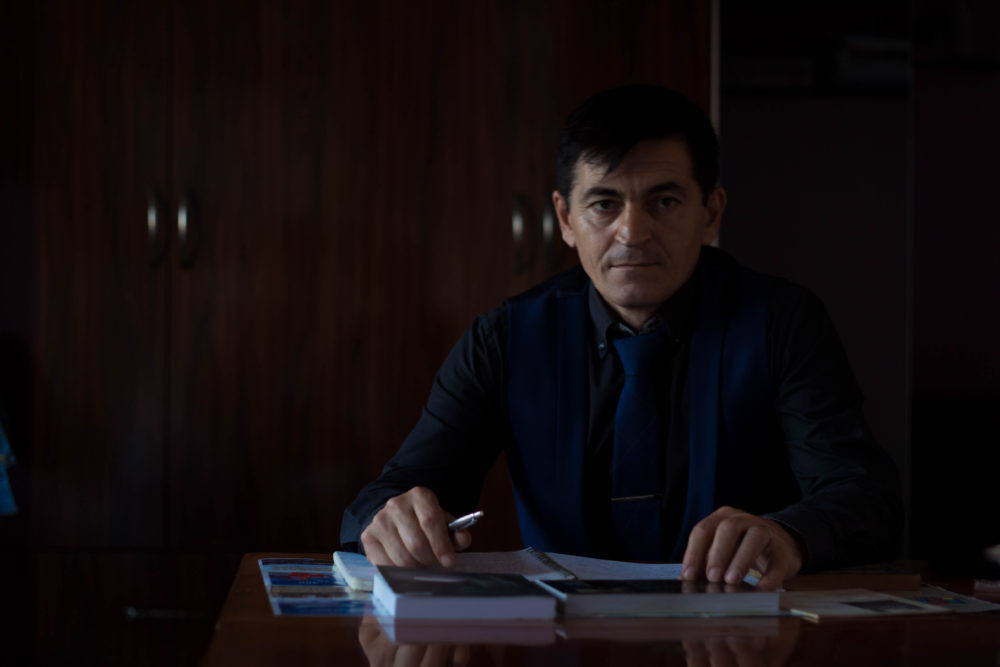 The family of Sandro Khosrevanidze is one of deported thousands of meskhetians. In November 1944,  some 100, 000 Meskhetians , whose origins are in dispute[1], were deported from southern Georgia and scattered all around seven former Soviet republics.  Accused of loyalty to Turkey, Soviet dictator Joseph Stalin ordered to deport meskhetians from Meskhetia, a region located on the border with Turkey.

Forced from  their homes , herded into train wagons for cattle, and were shipped to Central Asia. Almost 13,000 people died during the trip. Today, only a few hundred of them have been able to return to the homeland, however, they have never been officially rehabilitated.

Georgia has pledged to repatriate Meskhetians since the nation joined the Council of Europe in 1999. Although Georgia adopted the law regarding their repatriation in 2007, Meskhetians are still unable to obtain the documents required to gain citizenship. Sandro Khosrevanidze’s family was deported to Uzbekistan, but in 1993 he decided to go back to his historical homeland. Only seven years later, in 2000, Sandro was able to attain Georgian citizenship unlike his parents and a brother, who still resides in Azerbaijan.

“When you don’t have citizenship, you can’t get a job, it’s difficult to get medical care as well,” said Sandro Khosrevanidze, age 45. Khosrevanidze serves as head of the “International Congress of World Meskhetians”
organization. 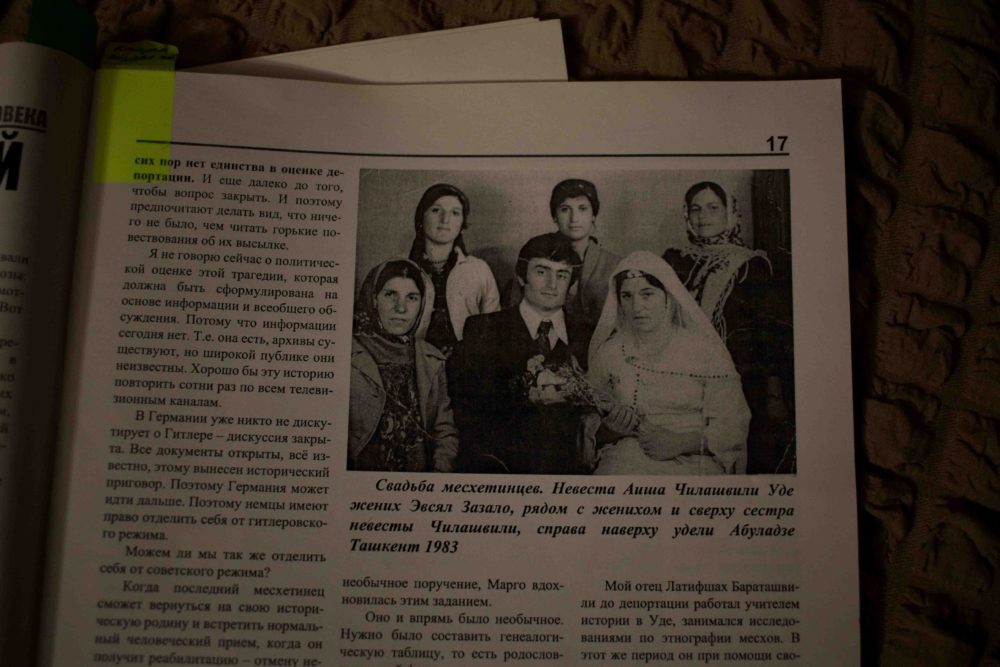 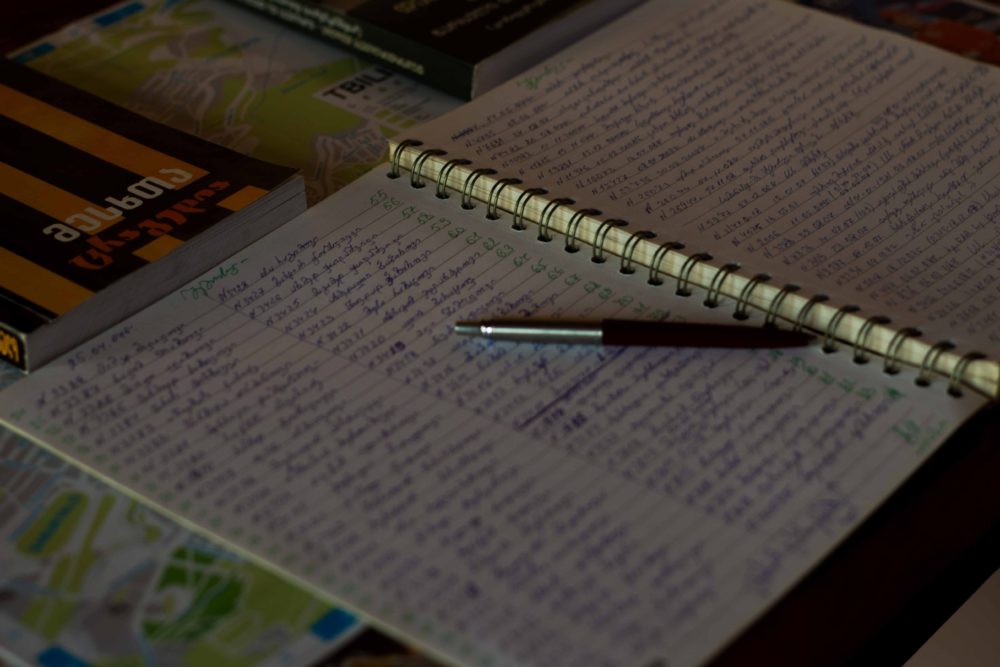 The Tchantchuridze family returned from Russia and, at the time of writing, has been living in Georgia for 3 years.

“I was born in Uzbekistan, but I have always heard from my family members that I am Georgian. We were trying to come back to Georgia for years. I was 50 when I decided to go back and settle here,” says 53 year-
old Mardal Tchantchuridze.

The Tchantchuridze family does not have citizenship either, and access to education in the Georgian language is yet another problem. While younger family members were able to learn Georgian fairly soon, older members experienced a greater difficulty. A lack of custom programs for Georgian language education exacerbates this issue.

In Georgia they want to be identified as Georgians, not Turkish- Meskhetians, the ethnonym that was affixed to them in the 20th century.

Meskhetians are commonly referred to as Turk Meskhetians both colloquially and academically (Source:); while in Georgia they are considered a distinct ethnic group that was converted to Islam during the Ottoman Rule .

Omar Shakouj, 26 years old, is an ethnic Abkhaz repatriate from Syria. When remaining in Syria was no longer possible, Omar decided to move to his historical homeland.

Abkhazia’s Syrian refugees are descendants of ethnic Abkhaz – Mukhadjirs, exiled in the second half of the 19th century from their historical homelands in north-west Caucasus to Turkey and other countries within the Middle East. Many of the expelled were ethnic Circassians, Ubykhs, Abkhazians and Abaza. In Mahajiry and the Problems of the History of Abkhazia in the 19th Century, Abkhazian historian George Dzidzaria writes that about 120,000 Abkhazians became Muhajirs.

When the war broke out in Syria, Abkhazia made a decision to return the descendants of the Muhajirs, who were living in Syria, to the historical land, thereby saving their lives. Approximately 500 refugees flew on two charter flights from Beirut, Lebanon to Adler that houses the closest to Abkhazia international airport in Russia.
“As a child I dreamed of coming back to Abkhazia someday,” tells Omar, – “but I couldn’t imagine it would happen this way.”

When the war broke out in Syria, Omar was 18 years old.  Despite the war, Omar tried to stay in Syria for a few more years, where he entered the university and studied English. He later found employment working on a Red Crescent Organization ambulance.

“There, helping people, I realized how important and responsible it was to give hope to those who had lost everything in life”, – reminiscing Omar.

Omar is in Syria, working in the Red Cross organization . By Omar Hagush.

The war was finally behind them. Omar and his family arrived safely in Abkhazia. It was a time to start а new life, but everything turned out to be difficult: a language barrier, a lack of permanent housing, and the process of finding a job.

Like other repatriates, Omar arrived to Abkhazia with the help of the official program, and the family received not only the support of the authorities but that of local people as well: with warm clothes, food, and assistance in learning Abkhazian and Russian languages.

“The first time we used to live in a hotel in Gudauta,” – recalls Omar, – “then we moved to the capital, to Sukhum, and there we rented a house for six years.”

Omar and his family received financial and housing support from the authorities during all these years, in addition to receiving Abkhazian passport. Omar says it was a difficult period for his family, but better than the fire of the war. Step by step, Omar integrated into the society. He acquired fluency in Russian as well as the Abkhazian language and found employment at Abkhazian State Television. 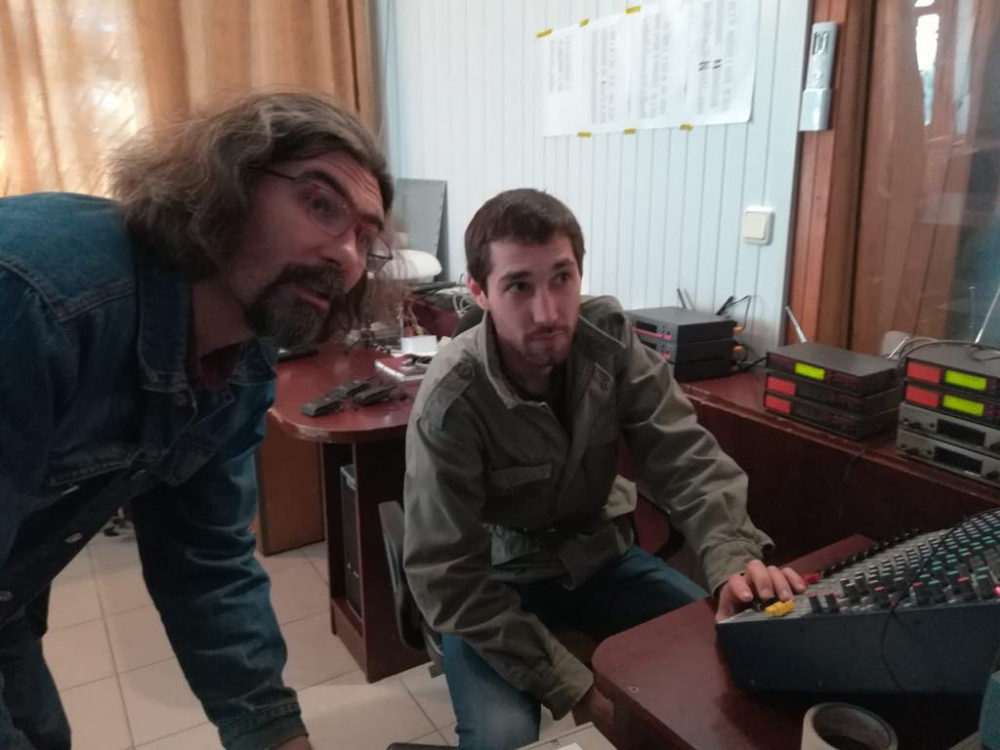 Omar, his colleague and friend Saer (also a repatriant from Syria) at the Abkhazian State TV. Photo from Omar's personal archive. 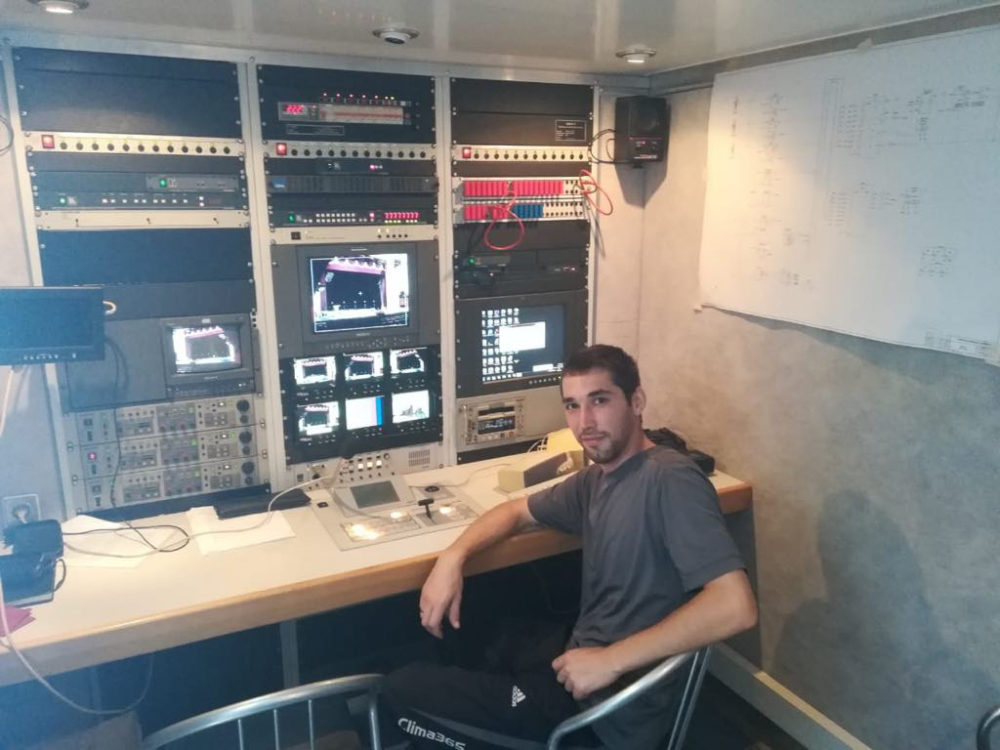 Omar at the studio. Photo from Omar's personal archive.

Hagush has recently married a fellow Syrian repatriate whom he met in Abkhazia. The authorities allocated an apartment to the young family.

In Abkhazia Hagush found both a homeland and love – through all the difficulties and the consequences of war.

[1] Meskhetians are internationally commonly referred to as Turk Meskhetians both colloquially and academically; while in Georgia they are considered a distinct ethnic group that was converted to Islam during the Ottoman Rule.

Gendered Face of the Nagorno-Karabakh Conflict

The New Geopolitics of the Nagorno-Karabakh Conflict

The Failures and the Prospects of the Nagorno-Karabakh Peace Process

Alternatives to State Approaches in Turkey and Russia: The Politics of Memory and Civic Activism in Comparison